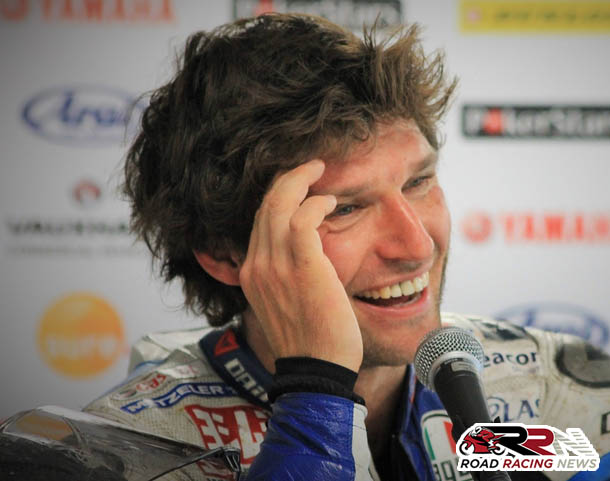 I’ve always wanted to do this, write a review on the critically acclaimed, much lauded, iconic TT 3D Closer to the Edge moving picture.

Guy’s quirky, engaging personality no question added something different, unique to the documentary. 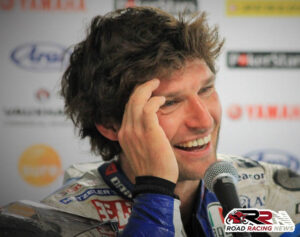 Of course we all remember that 2010 on Mona’s Isle proved a challenging, drama filled one for the worldwide popular Kirmington racer, who’s TT podium finishes total stands at 17.

Guy’s unpredictable two week stint on the Mountain Course allied to Ian Hutchinson’s five wins in a week plus the triumphs, struggles, herculean feats of the racers showcased, is all featured.

Closer to the Edge pulls no punches, it tells it how it is. The competitors competing at the TT Races are super heroes, super humans, unique characters, unique people, unique sportsman.

Proving popular with various top level motorsport names including Sir Frank Williams CBE, the film also has the distinction of the narration provided by none other than 30 Seconds to Mars frontman Jared Leto.

A documentary though as stimulating, compelling, real as Closer to the Edge was in my opinion that super adrenaline kick that pushed road racing through the glass ceiling.