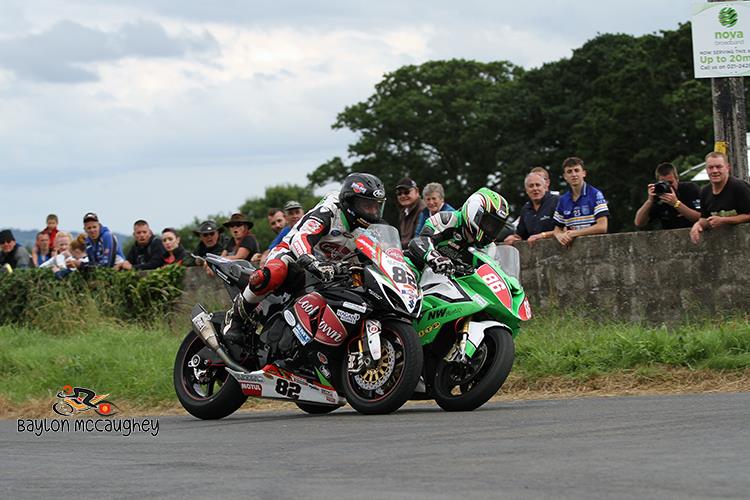 Through the past six years no less than 40 racers have secured at least one race victory at the highly rated, respected, ever popular Faugheen 50 Road Races.

Topping the winners list at the Tipperary based Faugheen meet during the 2014-2019 period, is 2018 Duke Road Race Rankings Champion Derek McGee.

Mullingar’s McGee has chalked up 11 victories with wins arising across four different classes including the showpiece Grand Final category. 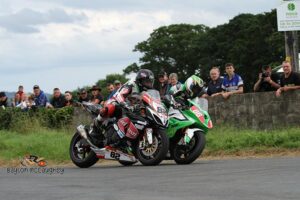 The overall list of those to enjoy success at Faugheen within the 2014-2019 period, are as follows: