TT 2019: Sidecar Stats/Facts Round Up 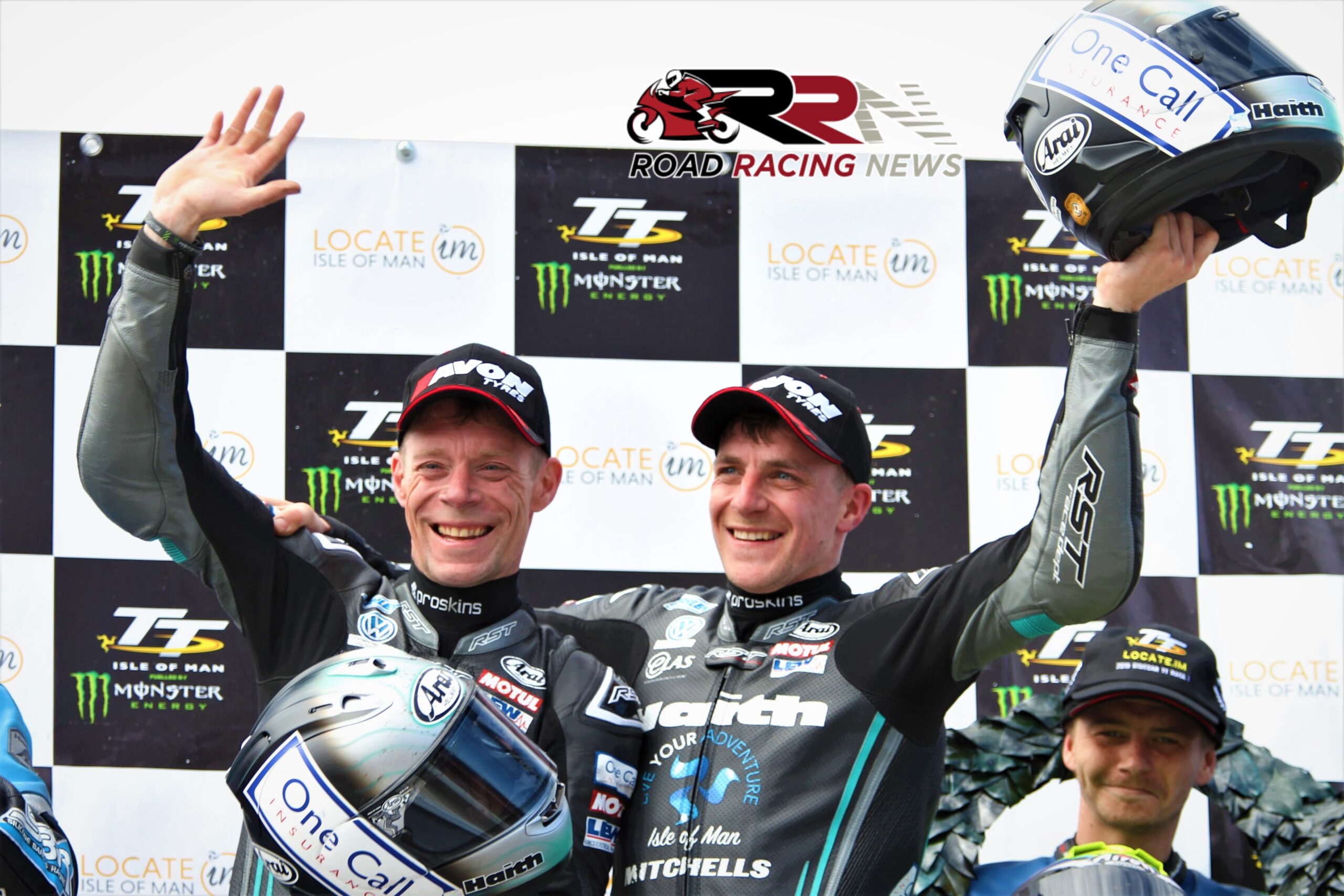 Round up of many an intriguing fact, stat from Sidecar competition at TT 2019, which includes John Holden and Dave Molyneux having now have combined, 51 TT podium finishes.

Holden and Molyneux stellar TT CV’s also now have combined, no less than 59 top six finishes between them.

The all conquering Birchall brothers, who’s total of TT victories has jumped into double figures, have equalled the number of TT triumph’s acquired by fellow three wheeling legend Rob Fisher.

The Birchall’s ever improving TT resume, also sees them now equal on rostrum finishes with legends such as Luigi Taveri, Jimmy Guthrie and Carlo Ubbiali. 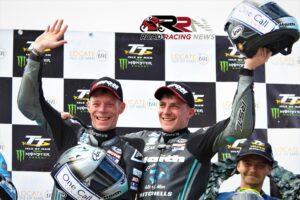 Third alongside Alan Founds in the opening Locate.im Sidecar encounter, Jake Lowther became at the time the 701st racer to claim a much coveted TT podium finish.

Quickest Sidecar TT newcomers of all time, the Crowe brothers Ryan & Callum, were one of only five crews to secure silver replica finishes, following the opening Locate.im Sidecar race. 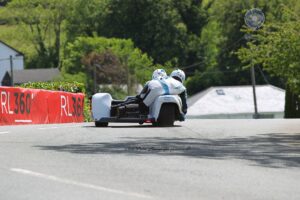 Reflecting on the second Locate.im Sidecar race, that was reduced in distance to just two laps, only 19 crews completed the race, including of course peerless race winners Ben Birchall/Tom Birchall. 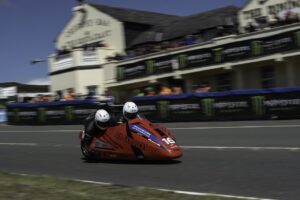 All 19 finishers from the second Locate.im Sidecar encounter, averaged over the 101 mph lap mark. Whilst 11 of the finishers secured bronze replica, silver replica finishes.