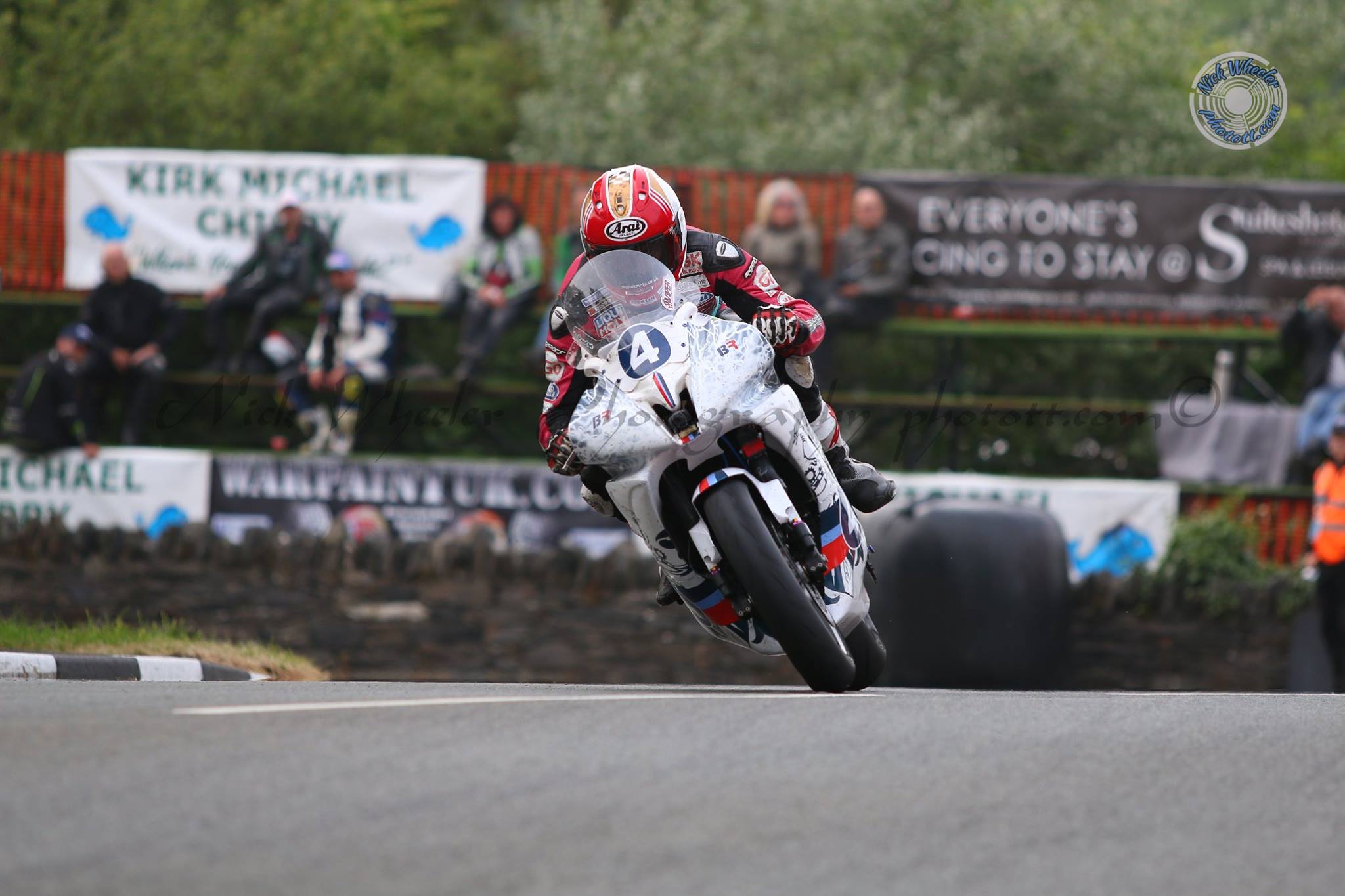 Plus North West 200 Super Twins race 1 winner Martin Jessopp, who announced yesterday via Twitter that he would not be sampling the four lap race due to mechanical problems.

Looking towards the second Monster Energy Supersport race, could the Ballymoney racer set the first 130 mph lap on a Supersport machine?

It’s a distinct possibility, given that conditions today look as on previous race days absolutely spot on, for more record breaking laps on the fabled Mountain Course.

A sign of the pace this year in the always ultra competitive Supersport class, is that in the opening 600 encounter 51 riders sealed at minimum a bronze replica trophy, with the 51 racers all averaging at least over 115 mph over four laps of competition.

Entry numbers wise for today’s SES TT Zero race look it has to be said, are quite poor with a capacity grid of possibly only ten starters anticipated. It’s going to be interesting to see though who comes out on top today given the problems Mugen have experienced in practice week. 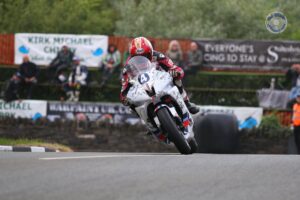 The Mugen duo of Michael Rutter and Lee Johnston are still widely considered though the strong favourites, for success in the tenth running of the innovative electric machine based race.

Talented rising roads star from New Zealand Daniel Mettam, who towards the end of last year looked set to be a Mountain Course debutant at TT 2018, is now planning to make his first foray into competition on the most famous road racing in the world, at the Manx GP.

He won’t be though as at Cookstown, Tandragee and the North West 200, be competing under the McKinstry Racing banner having recently parted company with the experienced outfit.

Although were still a few days away from the showpiece Pokerstars Senior TT, many are already taking about what kind of a race were in for on Friday.

135, 135.5 mph laps are tipped, which if achieved would make the TT Races this coming Friday, the fastest road race in the world, an accolade held at present still by the MCE Insurance Ulster Grand Prix.