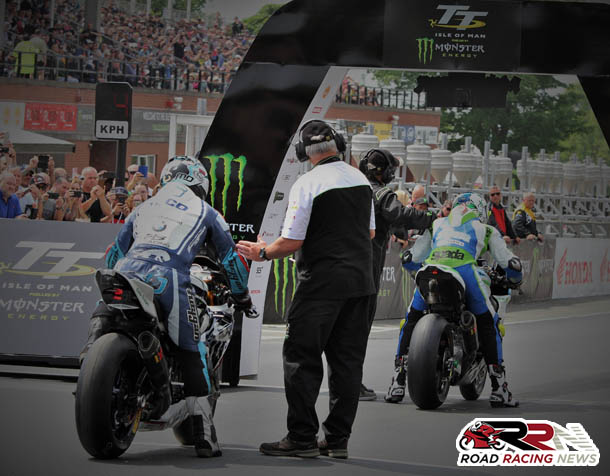 Pokerstars Senior runner up Dean Harrison took his total of TT podium finishes to 12, whilst Michael Dunlop with a hat trick of victories including a first Lightweight class triumph increased his rostrum finishes total to an ultra impressive 28. 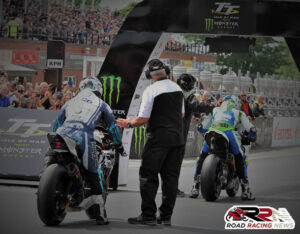 Since returning in an official capacity to the TT in 2014, BMW Motorrad have since chalked up 11 Mountain Course victories, including three of the last five blue riband Senior races.

Todd’s standing start lap speed of 128.379 mph on the opening lap of the Pokerstars Senior race, places him now second on the all time quickest TT newcomers list, in front of none other than new quickest Australian racer in TT history Josh Brookes.

Brookes who lapped on the sixth and final lap of the Senior at 131.745 mph, came extremely close to joining the very exclusive 132 mph club, which at present just has nine members.

Even more exclusive is the 134 mph club, which has only two members, Peter Hickman and Dean Harrison. 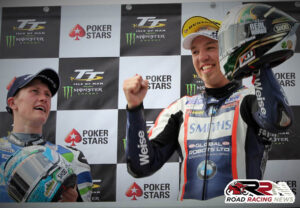 Hickman and Harrison’s pace throughout the fortnight was so strong, that lap speeds at the TT are now well on their way to matching the fastest Grand Prix lap speed of all time, 137.1 mph set within the 1977 Belgium GP at Spa by twice world champion Barry Sheene.

Special thanks to Manx Radio TT press conference compere Chris Boyde for this information, when combining all the best sector times from Glen Helen, Ballaugh, Ramsey, the Bungalow, Cronk Ny Mona and the Grandstand, the fastest possible lap speed at present is an astonishing 136.413 mph.

Lap speeds within the innovative TT Zero class since it’s inception in 2009 has come on leaps and bounds, illustrated by the difference in lap speeds from race winner nine years ago Rob Barber (87.434 mph) to this years victor Michael Rutter (121.824 mph).

At the same time another telling stat is that in nine years, the entry has dropped by half from 14 to just 7 starters.

Just 11 riders gained silver replicas from the Royal London 360 Quantum Superstock race, whilst only eight competitors would gain trophies of this ilk from the Bennetts Lightweight race, which provided the only new solo event rostrum finisher from TT 2018, Mullingar’s Derek McGee.

Gaining only a best finish of sixth in the RST Superbike race courtesy of Lee Johnston, Honda Racing have now gone two years without sealing at least a top five finish or better.