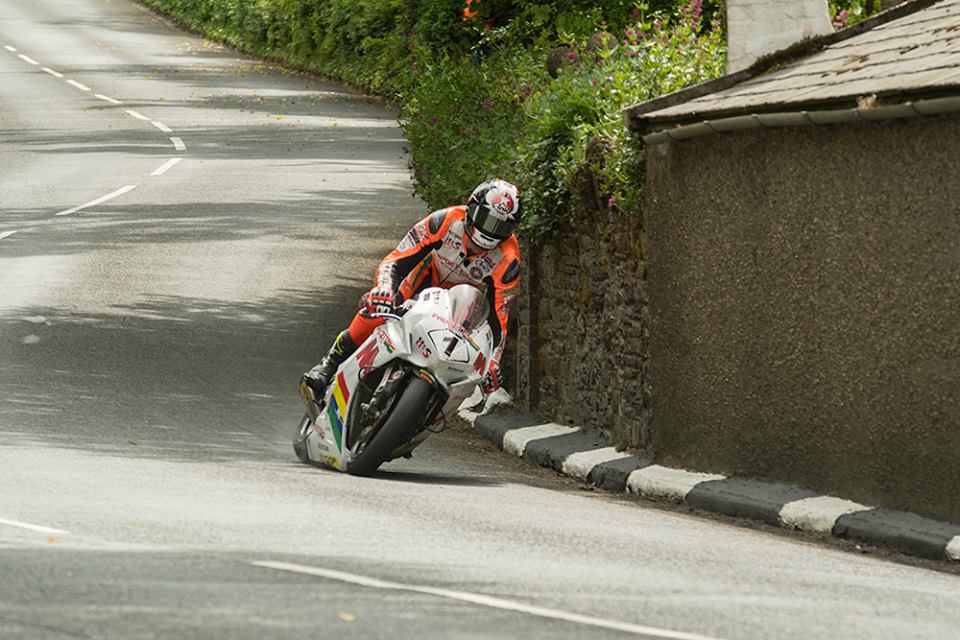 Satisfied with his pace, performances at TT 2018, Conor Cummins following a well deserved third place finish in the Pokerstars Senior race stated in the ensuing press conference, that it had been a solid race week for him and the highly regarded Padgetts team.

The eight times TT rostrum finisher, who perhaps went in a touch under the radar as a contender for big bike podium’s at TT 2018, candidly stated:

I just keep me head down and work hard, that’s all I’ve done all week keep my head down, keep out of trouble, work away. Hopefully we can come back next year and be stronger again.” 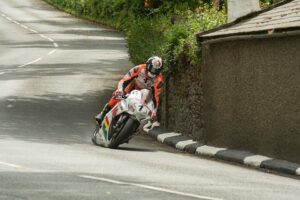 Now part of an elite group of racers to have lapped the Mountain Course at over the 132 mph mark, it’s fair to say that Manxman Cummins, who has shown buckets loads of determination and courage in his roads career, after a few lean years is steadily step by step getting back to his best form.