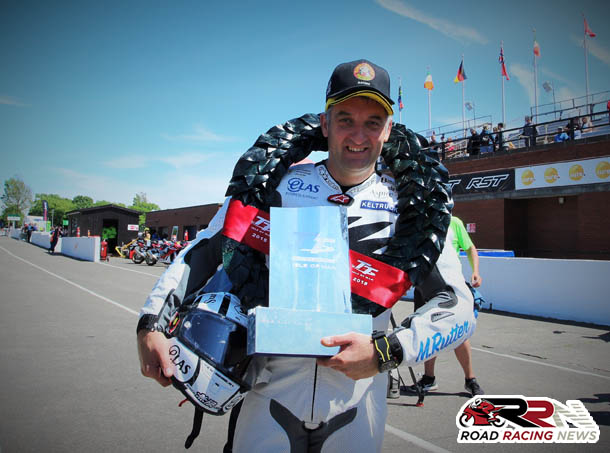 Taking his total of TT wins to six, Michael Rutter made it four TT Zero victories today along the way setting a new class lap record of 121.824 mph, the first 120 mph plus lap by an electric machine on the Mountain Course.

Race leader at the first timing point at Glen Helen, the evergreen Rutter was never headed as he increased Mugen’s tally of TT Zero wins to five. 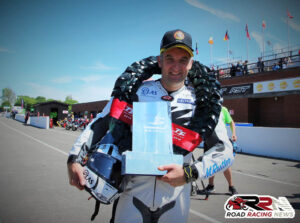 Remaining riders from the seven rider entry to complete the one lap race, with Ian Lougher dropping out of contention, were Brunel University’s James Cowton, popular motorcycle journalist Adam Child and Shaun Anderson.

Overall a decent TT Zero race, but it has to be said again with entry numbers so small, lower than within the 1907 Single Cylinder TT, you can see why people continuously pose the question, about this race been considered a TT victory.

You have to admire the technology, the innovation, the drive for the next big thing in motorcycling, but were is the increase in manufacturer involvement, were is the higher entry numbers.

Topics like this need to be looked into more in my opinion by the event organisers, to help make the TT Zero class more creditable in terms of considering it a race win at what is for many, the greatest motorsport event in the world.