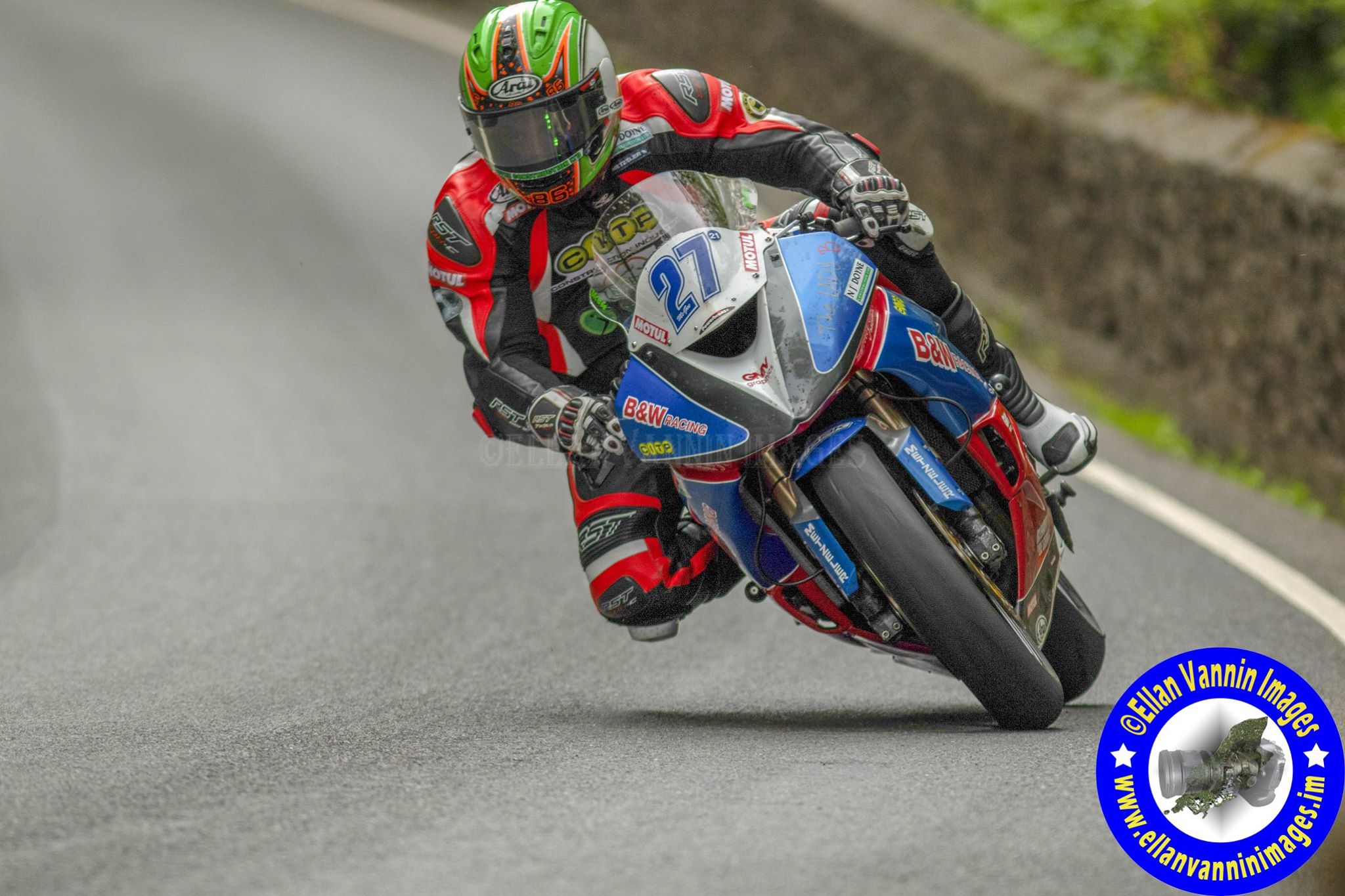 Leading the privateers challenge, the reigning Irish road race Superbike champion competing for only the third time at the TT Races, produced a typically first class, regal performance on the B&W Racing ZX6R Kawasaki, which he’s already taken this year to success at Tandragee. 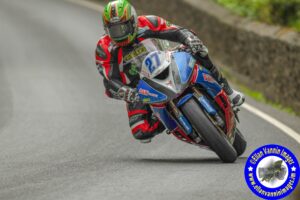 Prior to his fine Supersport display, the highly rated McGee in the prior RST Superbike race had wrapped up a top 15 finish, along the way setting a new personal best lap speed of 127.556 mph.

Under rated by some, underestimated by some, the multi Irish roads champion hasn’t at all surprised his fellow competitors, roads aficionados and true roads enthusiasts with his pace at TT 2018.

Alongside his third TT tenure, the remainder of his 2018 roads itinerary is a lengthy one, with him set to sample all of the remaining Irish national meets, including the new Enniskillen event.

The reigning Walderstown open race winner will also be returning this year in August, to the world’s fastest road race the MCE Insurance Ulster Grand Prix.

Before the Ulster GP and various Irish national events though, he has three more races on the horizon at TT 2018, including tomorrow’s Bennetts Lightweight race, were he is tipped by a fare few to lead the KMR Kawasaki challenge against the factory backed Paton’s.