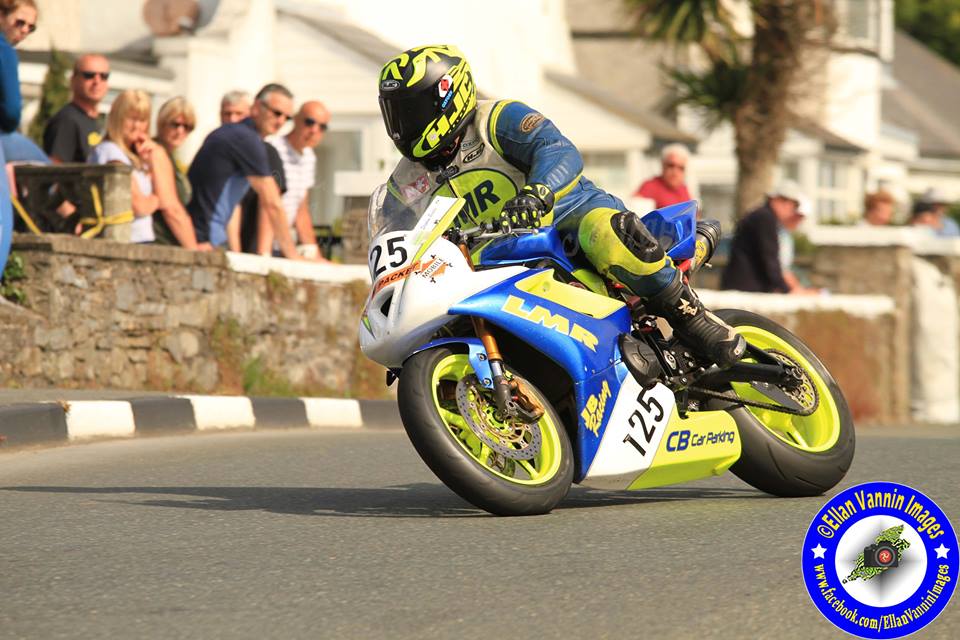 Over 20 years a closed roads competitor, Irish roads stalwart Stephen Beattie who’s raced in his career against a who’s who of pure road racing, is the next rider to take part in Road Racing News ten questions challenge.

“The old version of the Cookstown course.” 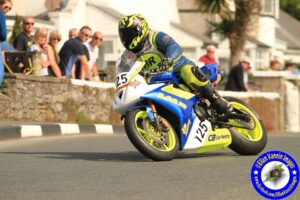