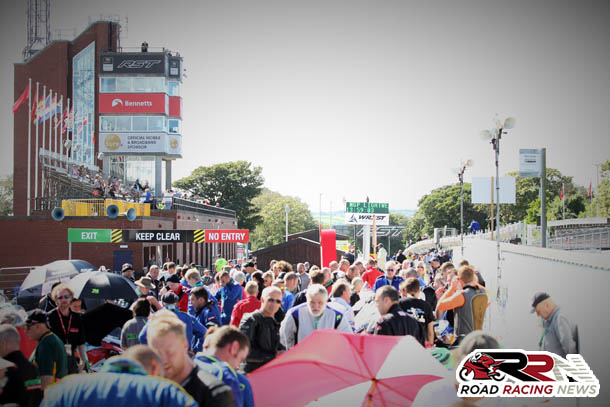 Manx racers who have entered this years Classic TT, Manx Grand Prix meetings, are facing this August alternative paddock arrangements following recent changes to the TT paddock layout for the latest instalment of the Isle of Man Festival of Motorcycling.

Obviously the changes in terms of paddock access, have not gone down well with local racers who rightly are dismayed at a decision which is certain to cause nothing but friction between competitors and event organisers. 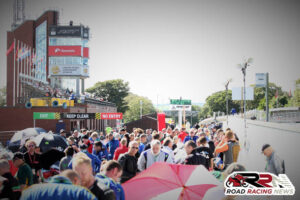 If the decision remains to not allow Manx racers a spot in the paddock, competitors from the Isle of Man will have to use the titled day paddock, located at St Georges Football ground.

Racers/teams would be expected to arrive and leave each day of the two week festival, which would add in my opinion undue stress to event participants.

An unnamed racer speaking today about the situation for local racers, stated:

“The Email came as a shock, we obviously need to work from an awning in the main paddock. To transport van loads of bikes and 2 weeks worth of equipment for two riders daily is just not practical.

It means making 4 trips minimum every day to Douglas, leaving little time for machine preparation and repairs, added pressure to what is already a busy and stressful fortnight.

It could affect rider and machine safety. It seems the poor judgement and knowledge of the organisers as to what is involved in preparing to race on the Mountain Course has let us down.”

Hopefully for the good of the Classic TT, Manx Grand Prix, common sense will prevail and local racers will be guaranteed their rightful spot in arguably the most famous race paddock in relation to motorcycling.