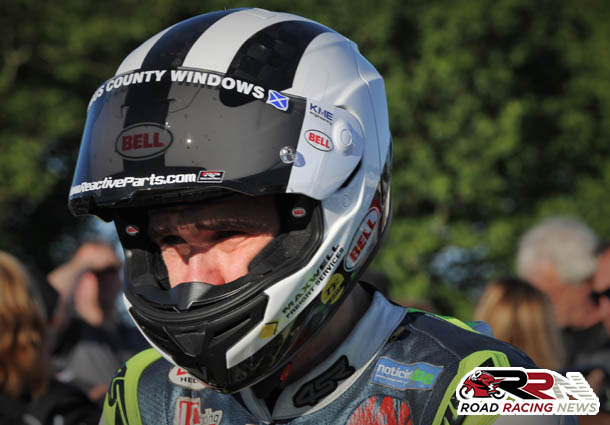 600 roads great William Dunlop is building for front running challenges in the Monster Energy Supersport races at TT 2017, as he aims to add to his TT podium finishes tally, which currently stands at five.

As in 2016, he pilots the IC Racing/Caffrey International YZF R6 Yamaha, which William has stated feels completely different compared to last year, despite it been in essence a five year old bike.

Winner of the Supersport invitational race at Cookstown, his recent second place finish in the second 600 encounter at the North West 200, provided a timely confident boost ahead of TT 2017. 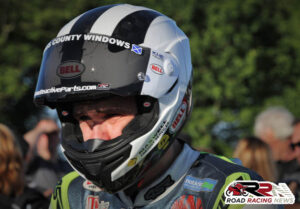 Chipping away with his ultra fast middleweight steed, he was seventh fastest in class, on Tuesday evening lapping at 118.781 mph.

Looking towards the 1000cc races, William can’t thank enough Tim Martin for all his help and support, in effectively saving his season, having been left without big bike rides, having originally signed for Halsall Racing. 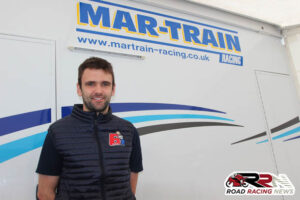 William’s plans for the rest of the 2017 roads season include returning to the Southern 100, which he last competed at in 2013.

Plus returns to Walderstown, Armoy and of course the world’s fastest road race, the Ulster Grand Prix.

Additionally alongside roads action, 2017 is also set to see William take in the Goodwood Festival of Speed for the first time, which this year carries a theme around his legendary racing family.

Getting back to TT 2017, we all know his prowess on Supersport machinery, don’t be surprised to see him wrap up a first TT title, don’t discount him as well from running near the sharp end in the RST Superbike, Royal London 360 Quantum Superstock and Pokerstars Senior races.

Goodridge Link Up With Oliver’s Mount

TT 2017: Friday Practice – Bruce Anstey Charges To The Top Of The Time Sheets