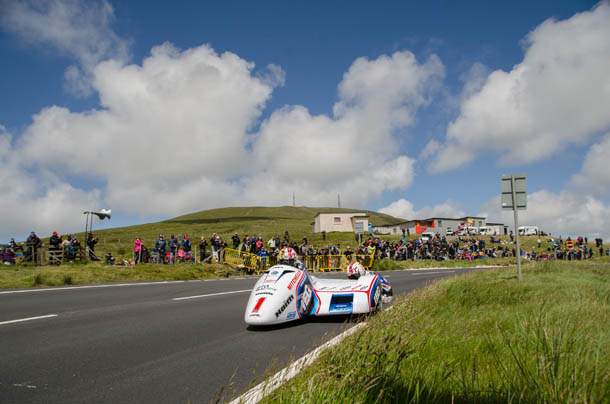 Full round up of many an interesting stat from the Sure Sidecar races, of TT 2017. 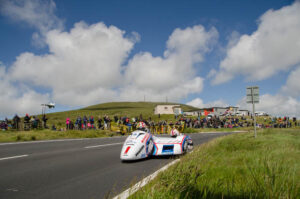 Three of the top six finishers, within the second three wheeling encounter of TT 2017, where Suzuki powered, with Lewis Blackstock/Patrick Rosney in fourth, wrapping up a huge new personal best result.

Mike Roscher 13th and 19th in the Sure Sidecar races, was the only German competitor to grace the 98th TT Races. 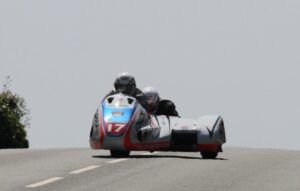 Following their record breaking/blistering performances, the Birchall’s are now the joint sixth most successful Sidecar competitors in TT history. 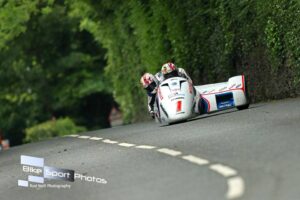 A total of 38 outfits qualified, following a turbulent practice week, for the two Sure Sidecar races.

Just six of them secured silver replica’s, a reflection of the soaring pace at the front of both races.