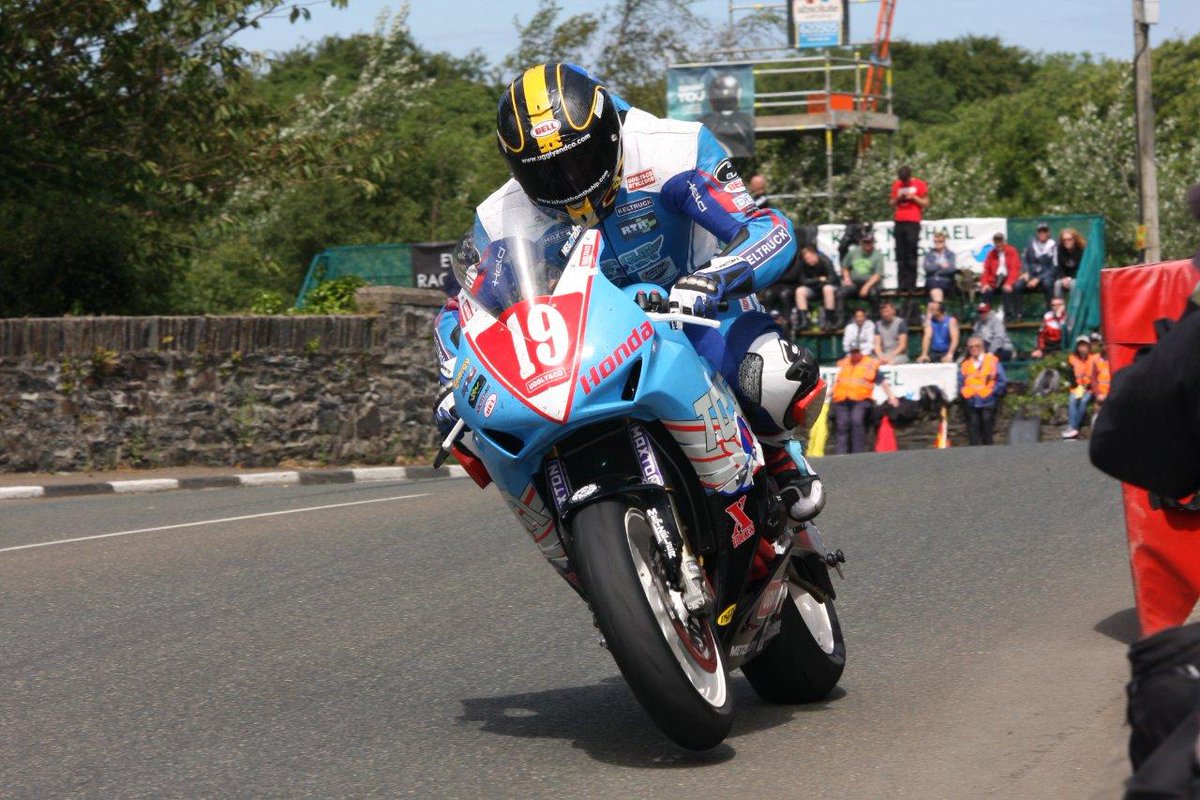 Top Gun Racing’s Dan Hegarty is Scarborough bound for the annual Cock of The North Road Races at Oliver’s Mount, having recently had a solid seventh TT Races campaign.

As with all competitors, the reigning Privateers champion endured limited track time, during practice week, thanks to some of the worst weather to grace the TT in recent years. 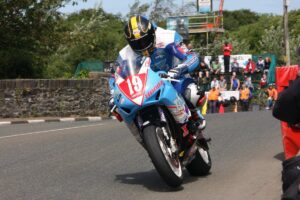 Dan’s race week began with a non finish, in the RST Superbike race, prior to retirement, he was up by the end of lap three, up to 12th, before gremlins struck his ex Conor Cummins Honda Racing steed.

Next up was the sole Monster Energy Supersport encounter of TT 2017, which saw Dan finish a very creditable 20th, wrapping up a coveted silver replica trophy.

He concluded race week, with a battling 14th, in the Pokerstars Senior race, to make it a hat trick of silver replica finishes at TT 2017.

Looking ahead to next weekend’s action at Scarborough, Dan will without a doubt start amongst the favourites, in particular for Superbike success, as he aims to dethrone current master of the mount, Dean Harrison.

Dan is now a non starter for the Cock of The North Road Races, due to having no engines available, for the Top Gun Racing Honda’s.

“I’m having to withdraw from the next Oliver’s Mount meeting due to having no engines ready to race.
We are doing all we can to be out at the Southern in July.”