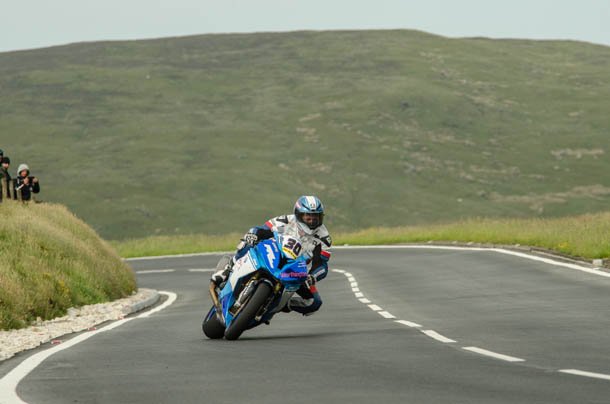 Consistently amongst the leading privateers, race week for the Wilmslow based rider began with a new personal best TT result of 12th, in the RST Superbike race, as Sam finished in front of none other than pure road racing legend, Bruce Anstey.

This was followed by 23rd within the opening Monster Energy Supersport race, whilst the Royal London 360 Quantum Superstock encounter saw him wrap up another top 15 finish, this time 13th, again finishing in front of many a world class roads exponent.

With no Supersport race 2, the final action of his third TT campaign, was in a drama filled, Pokerstars Senior TT. 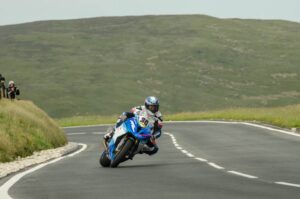 Although ultimately a non finisher, Sam did set an impressive new personal best lap speed of 127.008 mph, when on course for another top 15 finish.

Finishing overall third in the TT Privateers Championship, he underlined at TT 2017, why he is one of the fastest rising stars around the Mountain Course. 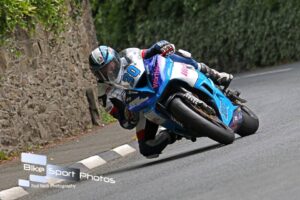 Keen to compete at the Classic TT in August, Sam is currently on the lookout for competitive machinery, for an event graced by many of the TT’s leading competitors.