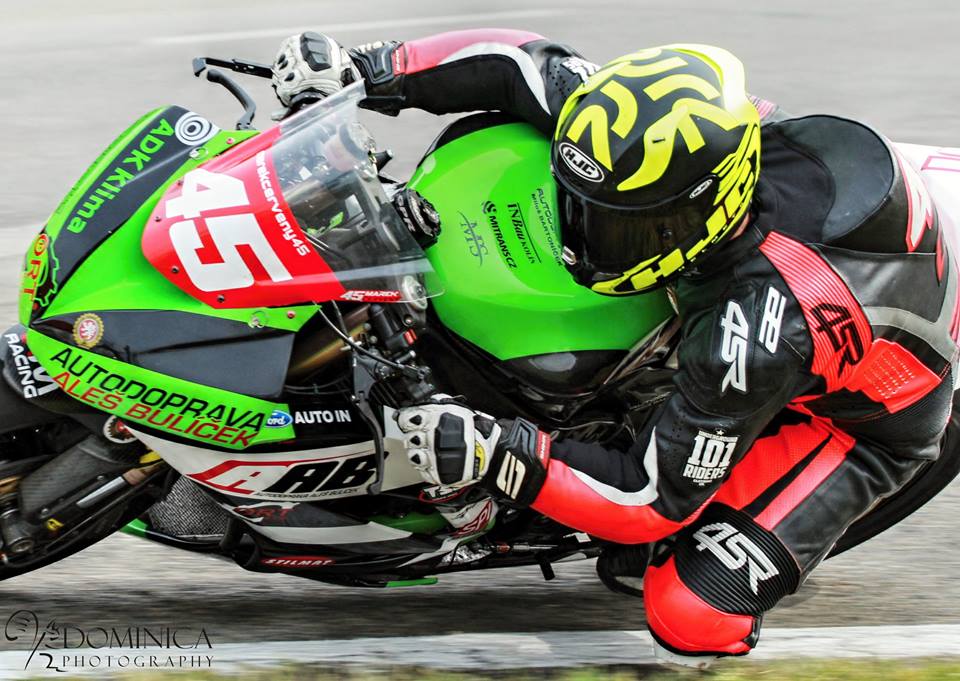 Many of the Czech Republic’s leading pure road racers, are embarking upon the popular Kopcany meeting this weekend in Slovakia.

The meeting pronounced in full as Kopcianska Motookruhu, has been running since 2010, but pure road racing at Kopcany first began back in 1967.

Since then a who’s who of Czech road racing has graced an event, regarded by many as Slovakia’s leading real roads event. 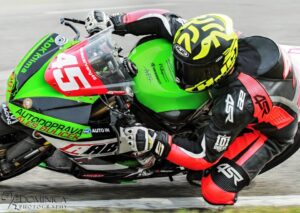 Amongst them have included two time IRRC Supersport champion Marek Cerveny. A podium finisher on his debut in the IRRC Superbike class at Hengelo, in my opinion he starts a warm favourite for Superbike honours this weekend.

Don’t discount though the likes of Ales Nechvatal and Petr Biciste from giving him a tough time, in the showpiece big bike race.

Stefan Holz and 250 race winner at Horice Eric Lenser, are ones to watch in the Super Twins class, whilst lots of attention will also be placed upon Kramer Motorcycles Shaun Anderson, within the Super Mono field.

In total 9 races are set to take place this weekend at Kopcany, with up to 13 different classes of machinery set to beckon upon, one of continental Europe’s most tight and twisty roads courses. 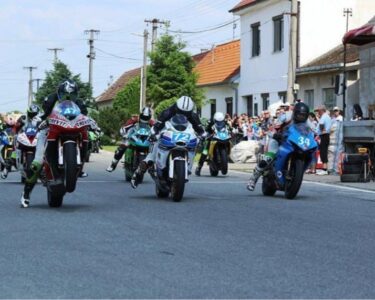