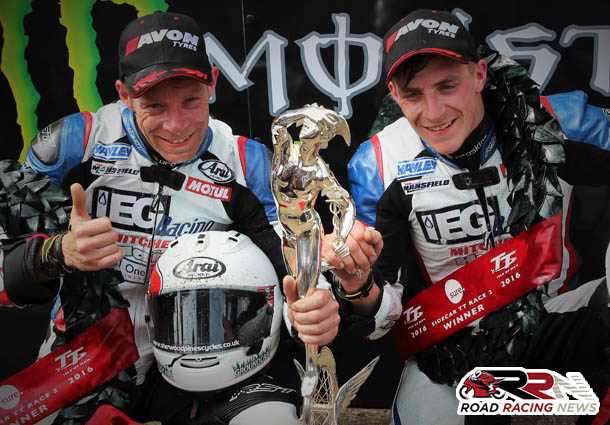 It’s fair to say that since winning their first TT race in 2013, the Birchall brothers Ben and Tom, have gone onto become the team to beat since around the Mountain Course.

Already three times TT winners, plus the outright lap record holders, what will TT 2017 bring, for the Mansfield based duo. 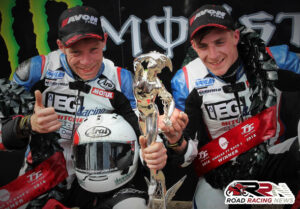 Obviously the target for them, will be back to back victories, but can they hold off a determined Dave Molyneux joined by Dan Sayle, in his new Yamaha powered, retro yellow and black liveried outfit.

After a positive then challenging start to the season, via success at Jurby, then mechanical problems at Scarborough, the Manx legends are quietly confident of adding to their already impressive haul of TT trophies, next month. 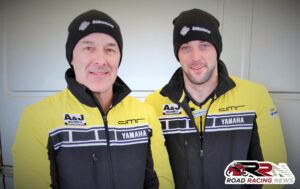 Consistently a front runner, the veteran driver is hugely looking forward to his annual pilgrimage to the Isle of Man, which this year marks 29 years since he first competed at the TT Races. 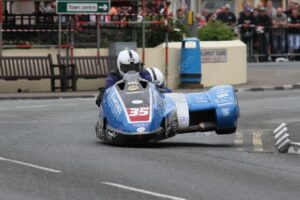 The Founds brothers Peter and Alan, starred last year, with a memorable double podium finish, in the opening Sidecar encounter.

Partnered respectively by Jevan Walmsley and Jake Lowther, they both have the talent and experience now of finishing on the podium, to contend for more rostrum finishes. 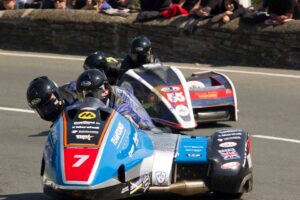 Don’t discount either father and son duo Steve Ramsden/Matty Ramsden, already race winners in 2017 on the roads, via series of wins at the Spring Cup National Road Races, at Oliver’s Mount.

Although the complete entry for the Sure Sidecar races, standing at just 49 is low, the quality within it, is of sheer world class. 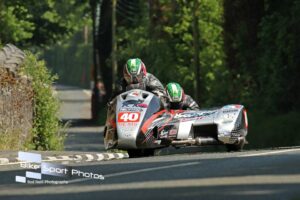 Expect first class competition in abundance, in what are set to be two thrilling three lap Sidecar encounters, at TT 2017.