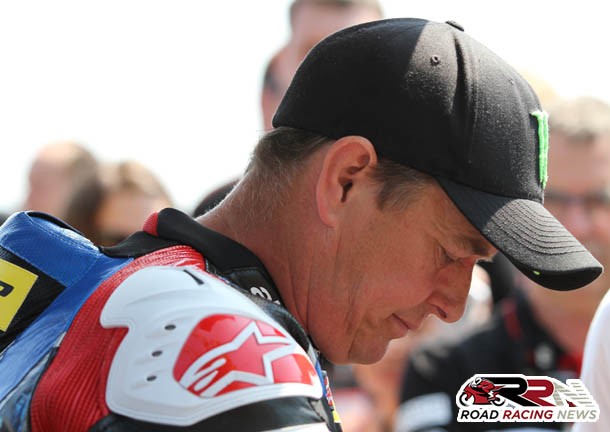 John McGuinness autobiography, Built For Speed, is a book which in my opinion has a truly raw gritty nature about it.

I state this cause it showcases, that multiple TT wins don’t just come in lucky bags, they have to be earned via talent, determination, ambition and the desire to succeed.

Morecambe’s most famous bike racer epitomises this, as he speaks candidly in his new book, about his route to TT stardom. 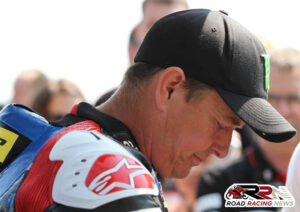 From the days of competing out the back of a van on a shoestring budget, to becoming a fully fledged works rider, it’s all stated in black and white.

Not short of an expletive or two! it’s an autobiography which will 100 percent capture the imagination of not only bike racing fans, road racing fans but also sports aficionados.

Publications like this one, also showcase the real nature about sports individuals such as the 23 times TT winner, I state this cause, road racers earn very little compared to other high profile sportsman, in spite how talented and courageous they are.

For people who like a bit of gossip or two, there’s little nuggets of info you won’t have known before, revealed in this book, for example, Norton offering the seven times Senior TT winner a huge amount of money to race for them at TT 2017.

Plus the stories of how he linked up with Yamaha in 2004 and Honda in 2006, and tales a plenty at the North West 200 and Macau Grand Prix.

He is also honest about his opinions on fellow competitors, adding his admiration and great respect for the likes of Ian Hutchinson and Michael Dunlop.

If I have any criticisms about the book, it’s only in the fore ward part by Guy Martin, who conducts a bizarre discussion with his dog Nigel, in my opinion it felt a bit cringe worthy to read.

Overall though this a autobiography, which is up there with the best books I have read around an individual involved within pure road racing and the TT Races.