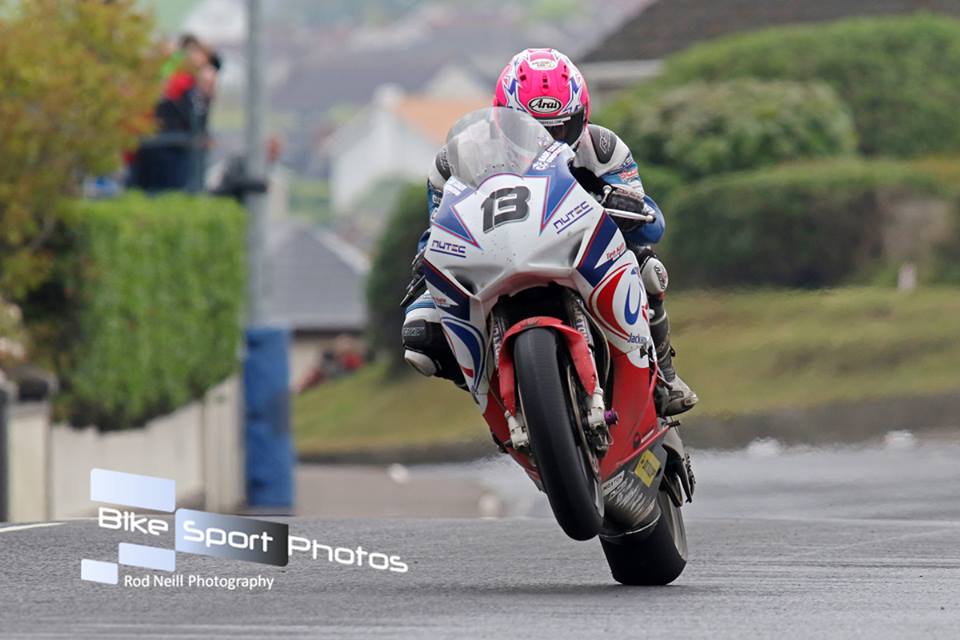 With TT 2017 just days away, it’s been announced today that Lee Johnston has parted company with Jackson Racing.

In my opinion, this is a shock, given how competitive General Lee was at the North West 200, in contention for Supersport victories, plus a brilliant third place finish in the opening Superbike race. 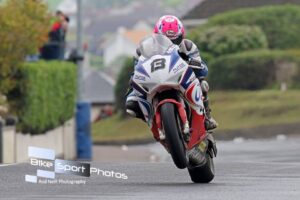 In a statement issued this morning, Jackson Racing stated about their amicable separation with Lee:

“Jackson Racing have parted company with Lee and wish him all the best. This wasn’t in the plan but that’s racing.

We had a positive test with Josh yesterday, the team worked well together and are now focusing on the Isle Of Man TT.

It’s late in the day but we are talking with another rider and are hopeful we can have at least have two Supersport machines on the grid.

The superbike will be prepared ready with the view if the right rider comes along (as we all know anything can happen at the TT) then we will run it.

Thanks to all the team, sponsors and people behind the scenes that make the job happen.”