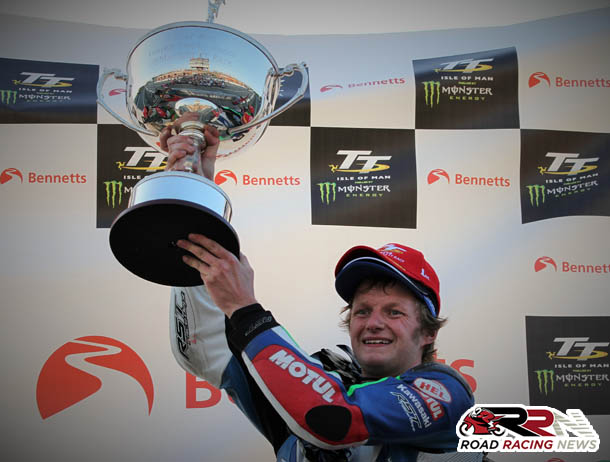 Having powered to successive Lightweight TT triumph’s in 2015 and 2016, Ivan Lintin goes into TT 2017, it’s fair to say the yardstick for every competitor aboard Super Twins machinery, in the four lap Bennetts Lightweight TT.

Competing for the third year in a row with the Bristol based RC Express Racing outfit, which this year runs under the guise of Dafabet Devitt Racing, his main aim in June, is obvious, a third Lightweight title. 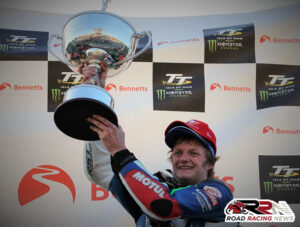 Modest about his racing exploits, he is regarded by many as the de-facto number 1 exponent of 650 machinery, within the pure road racing scene.

At the North West 200 though, he was not amongst the race winners. One of the riders to enjoy success on the coast roads was Martin Jessopp, who is quietly confident of contending for TT honours. 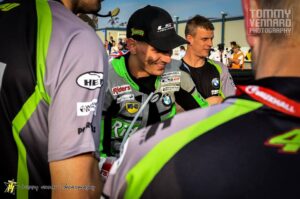 Embarking upon his fourth TT campaign, the Yeovil based rider, who holds the number three plate, in my opinion has every chance of recording a maiden TT victory.

Danny Webb completes KMR’s high profile rider line up, another team to have two world class riders competing for them, is McAdoo Kawasaki. 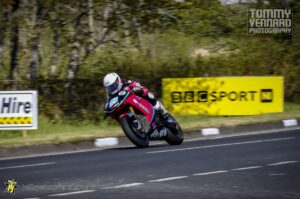 The all conquering ER6 Kawasaki’s look set to have their fiercest competition to date, via factory teams from Paton and CF Moto. 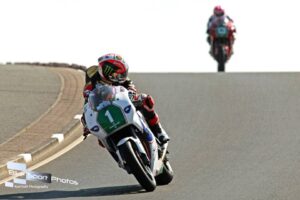 Following his great 14th North West 200 triumph, Michael Rutter is full of confidence going into a new challenge next week, with the SC Project S1 Paton.

Four times a TT winner, it would not at all be a surprise to see him secure a first Lightweight victory.

Established as Italy’s foremost exponent of the Mountain Course, could TT 2017 see the Italian flag gracing the winners podium?

It’s a distinctive possibility, as is Gary Johnson providing CF Moto with a first TT podium.

The two times Supersport TT winner, came so close to a rostrum finish in 2016, underlining the potential of the 650i machine. 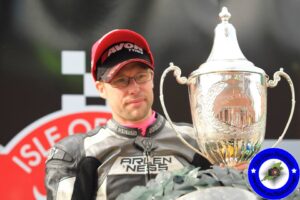 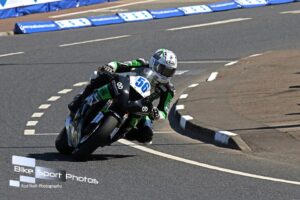 With arguably the strongest line up of Super Twins to date, the 2017 Bennetts Lightweight TT could well prove the tightest race of this years TT Races.

Will it be a case of lightning strikes three times for Ivan Lintin, can Paton and CF Moto push the ER6 Kawasaki’s for race victory, or will we see another new TT winner crowned? Not long till we find out the answers to these questions and more.