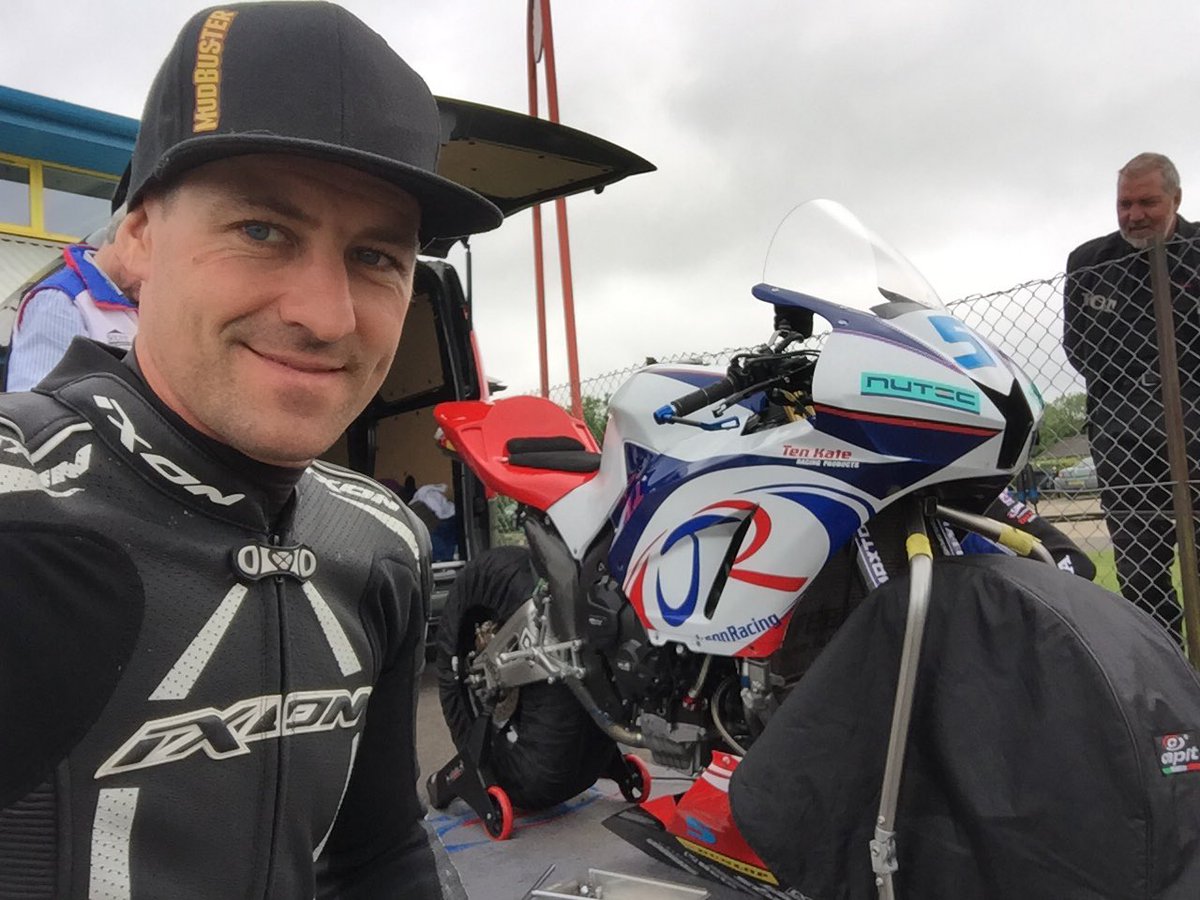 As anticipated yesterday, Josh Brookes confirmed today that he will be piloting the Jackson Racing CBR 600RR Honda, vacated by John McGuinness in the Monster Energy Supersport races at TT 2017.

The former fastest newcomer in TT history, has been testing today at Castle Combe, his new 600 TT mount, as he builds up to his third TT Races campaign. 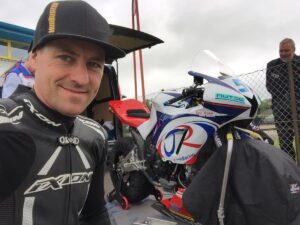 Jackson Racing are delighted to have secured the services of a rider of Josh’s calibre.

The family run team, established amongst the leading outfits to run Honda machinery, on the roads, have over the years worked with a who’s who of road racing.

Whilst for Josh Brookes, this new Supersport venture marks the latest high profile ride secured by the Australian, ahead of his return to Mountain Course competition.

Combined Josh and Jackson Racing, have the making’s of a top draw rider/team combination, more than capable of sealing standout results.