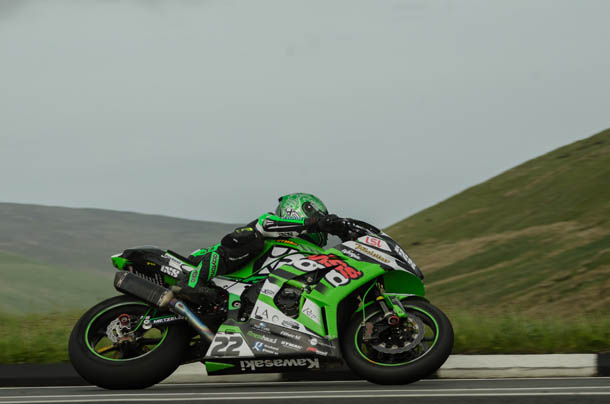 Having crashed out of the original start of the race at the Gooseneck, Horst was determined to make the re start, with his own teams IXS backed ZX10R Kawasaki. 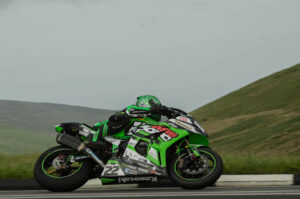 A battling 18th, in the four lap race, topped off what was overall arguably his strongest TT campaign to date.

The first overseas winner of the Privateers Championship, it has to rank amongst Horst’s finest pure road racing moments.

Nearest challengers to the former Superstock lap record holder, at the North West 200, within the TT 2017 Privateers Championship, where Radcliffe’s Racing’s Jamie Coward and the improving Sam West, competing this year under the PRL Racing/Worthington banner.