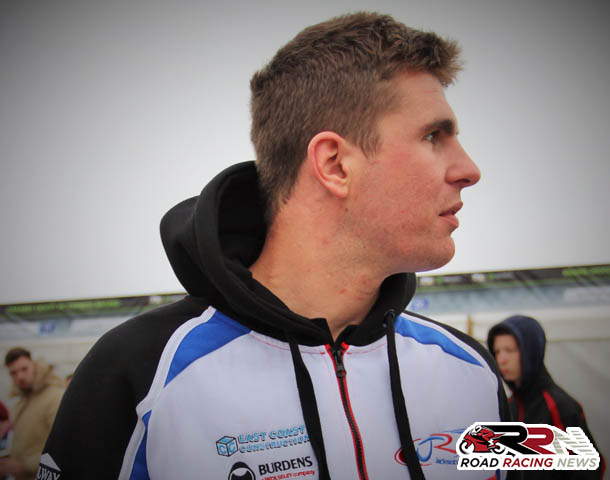 Immingham’s Craig Neve has secured arguably the most high profile ride of his roads career to date, with the confirmation that he will be piloting Jackson Racing’s Honda Superbike in the two big bike races, during TT 2017.

The machine which is an ex Ten Kate Nicky Hayden machine, will provide in my opinion a fitting tribute to the former Moto GP world champion, around the Mountain Course, over the next couple of weeks.

Since Lee Johnston’s departure from Jackson Racing, the Preston based outfit, has had there Superbike ready and waiting for competition.

Waiting for the right rider to join forces with, the experienced outfit are happy to give Craig Neve a golden opportunity.

A former top five finisher at the Manx Grand Prix, the factory CF Moto racer has already impressed this year on the roads, via accomplished performances at Oliver’s Mount and the North West 200. 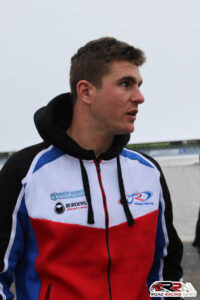 Determined to in the future, wrap up podium finishes, Craig is eagerly awaiting the start of his second TT Races campaign.

Holding the number 44 plate, for the RST Superbike and Pokerstars Senior races, he’s a definite one to watch.

“I really enjoyed the run out at Jurby on Sunday and initial impressions of the bike were really good.

I rode a Fireblade in the Spanish CEV Championship three years ago but it was lot different to the Jackson Racing machine and with it being a lot lighter I was really impressed with the way it changes direction, the throttle connection and the power delivery.

It’s a really good opportunity for me, one I’m extremely grateful for, and I’m just looking forward to getting out on the course now and getting some laps under my belt.” 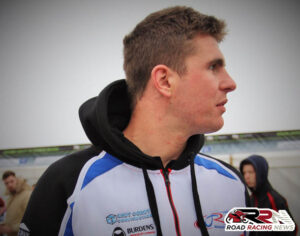 “Having finalised our Supersport line up with Josh Brookes and Dan Kneen, we were keen to have someone on board the Superbike machine as well so we’re really pleased to welcome Craig to the team.

With the weather being good yesterday, Craig had a good run out at Jurby and got used to the bike so we’ll give him all the support he needs.

There’s no pressure on him so we’re hopeful of having a good practice week so he can build on what he achieved last year and have two enjoyable rides.”