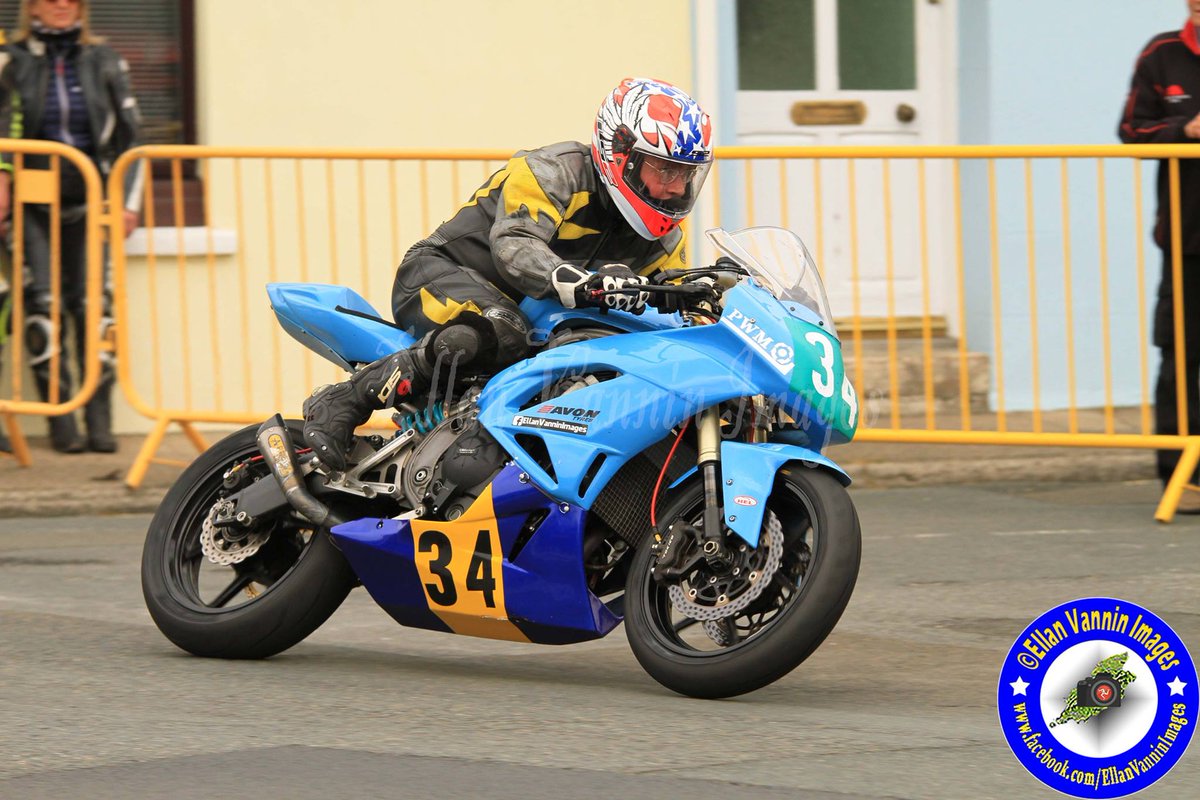 One of the great unsung TT heroes, in the past 30 years, he has accomplished significant feats a plenty, including recording in excess of 63 race finishes.

At a glance just some of his first class results include 15th in the 1990 Supersport 600 race, tenth within the 1992 Supersport 400 encounter, plus securing second in class in the first ever electric bike TT in 2009, dubbed then as the TT XGP. 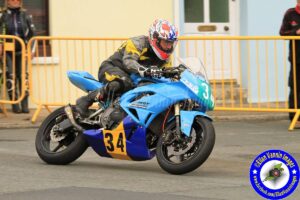 Plus 46th aboard his own teams ProJoint Custom Fabrication backed Yamaha, within the opening Monster Energy Supersport race.

In the past three decades, Chris has raced against a who’s who of pure road racing, including legends such as Joey Dunlop, Robert Dunlop, Philip McCallen, Carl Fogarty, Steve Hislop, David Jefferies, Ian Lougher and Brian Reid.

Now 58 years of age, he still has the same amount of enthusiasm for the TT, as he did when he began his career at the most famous road race in the world, back in 1987. 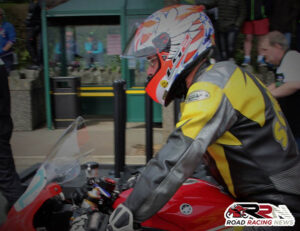 Riders like Chris, are absolute undoubted legends; perhaps they are not lapping at race winning speeds, but they epitomise what the TT is all about, having a great time, loving taking on the challenge of the Mountain Course and achieving their own personal goals.