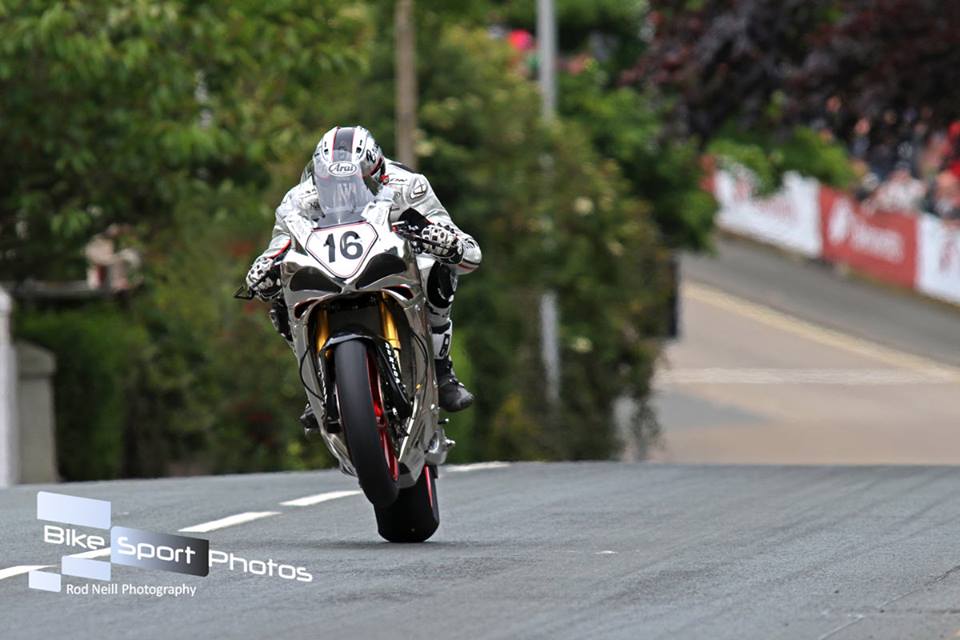 Norton has been confirmed as the winner of the TT 2017 Motul team award, for technical excellence, marking the second time that the well loved marque has scooped the highly prodigious honour.

Acquiring the accolade, courtesy of Josh Brookes/David Johnson’s sixth and seventh place finishes, in the Pokerstars Senior race, in which they where the only team, to have both of their riders finishing within the top ten, of the feature event, of the 98th TT Races. 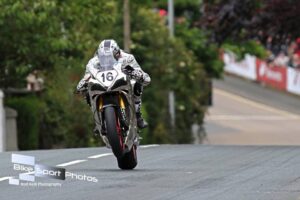 “I’m really pleased to win this award but it reflects exactly what we’ve strived to create at Norton, a team.

And that team is built not only from the two great riders that we have on our bikes and an excellent group of mechanics supporting them on event, but is also for every one of the people who work for us including all of the hard working people back at the factory who have helped us to get where we are today.”

“At Motul performance is everything and we understand that there are a number of factors to delivering great results which Norton has undoubtedly achieved this year.

The team is very deserving winners of this year’s award which recognises not only where they are today but the journey they have taken to get here.”