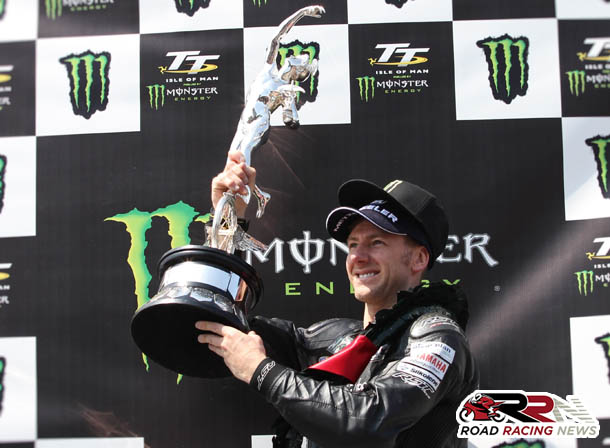 Following a lengthy delay the second Monster Energy Supersport TT race, got under way at 12:45 PM in spot on ideal conditions.

It’s fair to say TT 2016 has seen the TT Races, enjoy some of it’s best ever weather, with persistent warm, sunny conditions.

This has majorly helped the pace on track, which has been simply quite sensational, it was no different today.

As in the previous Monster Energy Supersport race, Ian Hutchinson set the pace at Glen Helen on the opening lap, but this time by only 0.689 over a determined Michael Dunlop, on his own teams YZF R6 Yamaha.

Dean Harrison, Bruce Anstey, James Hillier and Gary Johnson, where close behind, in slotting into third, fourth, fifth and sixth.

At Ballaugh Hutchinson’s lead was down to 0.111 over Dunlop, we had on our hands another classic duel between arguably at present, the world’s current top two in pure road racing.

Over the mountain Ian Hutchinson known for his pace and mastery of one of the most famous sections of the TT course, upped the ante moving by Cronk Ny Mona, 3.568 seconds clear of Michael Dunlop. 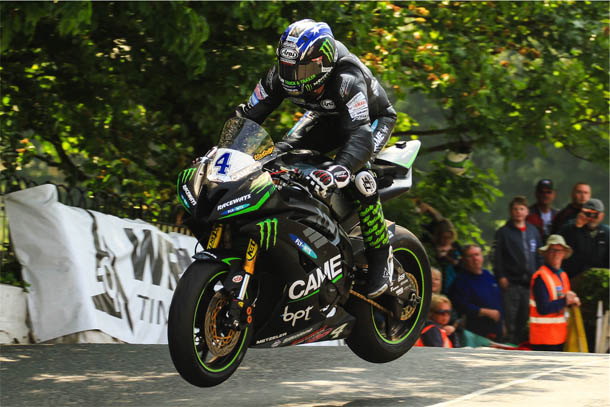 His lead out front at the end of the opening lap was now in excess of four seconds, Dunlop second indicating to his team in the pit lane possible problems on his YZF R6 Yamaha.

Hutchinson’s advantage at the front of the field grew and grew on lap two, moving 6.245 seconds clear at Ramsey Hairpin, over Michael Dunlop.

Behind the formidable leading trio in third, Dean Harrison was impressing yet again at TT 2016, proving that he’s well and truly back to his best on the Mountain Course.

With a lead close to eight seconds at Cronk Ny Mona, it was obvious that Hutchinson and the Came BPT YZF R6 Yamaha, where starting to gain a strong grip on the race.

As the 13 time TT winner entered the pits, his lead over Michael Dunlop at the end of lap two, was a slightly reduced 7.150 seconds. 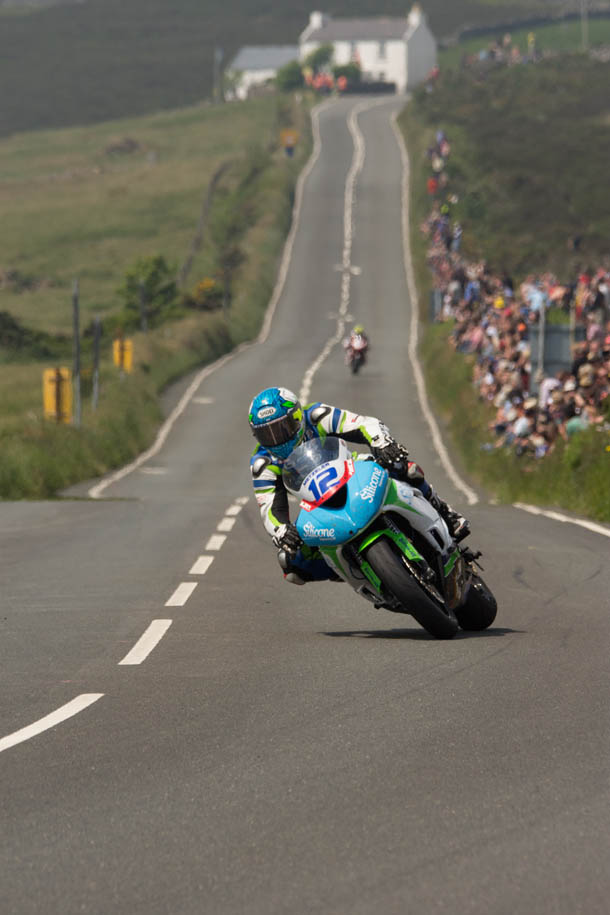 Dean Harrison in third place was just 3.451 seconds over Bruce Anstey on the Valvoline Racing by Padgetts Motorcycles CBR 600 Honda.

John McGuinness, Jackson Racing CBR 600 Honda, retired in a race, which marked his 90th competitive outing at the most famous road race in the world.

Although Dunlop trimmed the marginally to 17.898 seconds at the end of the third lap, Ian Hutchinson was in firm control, he was on the cusp of becoming a 14 times TT winner.

Dean Harrison maintaining third had a fairly comfortable gap over Bruce Anstey in fourth, Conor Cummins remained fifth, but the man on the charge was James Hillier, reeling in both the Manxman and ten time TT winner.

In my opinion one of Ian Hutchinson’s greatest attributes is his ability to keep calm under pressure.

The final lap of the second Monster Energy Supersport race of TT 2016, showcased this attribute in full, as he kept up an ultra strong pace, alongside keeping cool, calm and collected in been on the verge of another chapter been added to his golden TT Races career.

With an advantage out front maintaining on lap four around 18 seconds or more, by Cronk Ny Mona leading by twenty seconds, he wasn’t far away from the finish line, a fourteenth TT victory beckoned.

He crossed the line on lap four, pulling a spectacular wheelie, as he celebrated a 14th TT win, which makes Hutchy now jointly with the great Mike Hailwood the fourth most successful rider in TT history.

Michael Dunlop finished second, following a typically determined and battling display from a rider who was in my opinion unfortunate to be excluded from the opening supersport race. 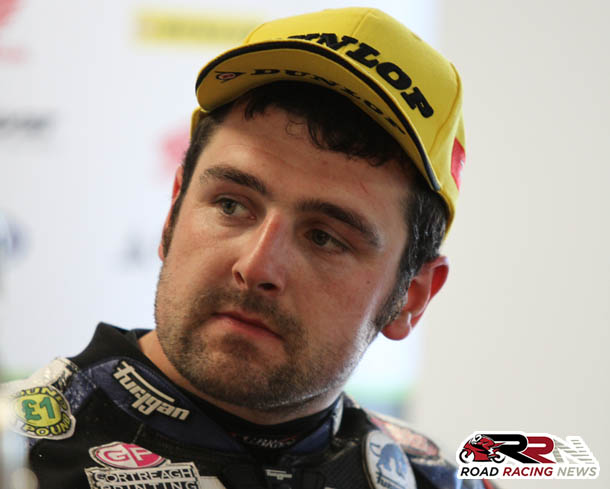 Although this result perhaps did not make up for the disappointment of what happened on Monday, a podium finish at the Isle of Man TT, is always a ground breaking achievement.

Dean Harrison third on the Silicone Engineering Racing ZX6R Kawasaki, made it a hat trick of podium finishes at TT 2016. 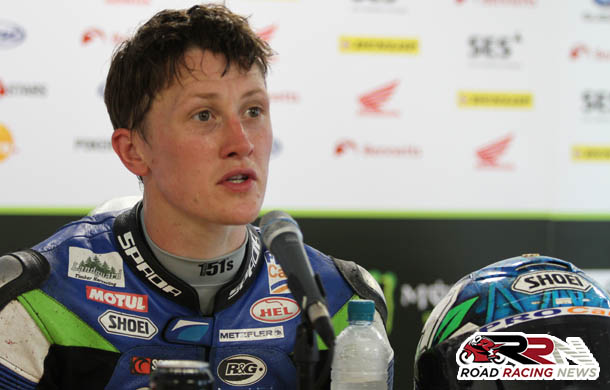 What’s next for the now 14 times TT winner, senior TT victory for the second time? Quite possibly but everyone will be up for the blue riband race, in particular Michael Dunlop.

The Mountain Course is set for another classic duel, between two riders, who I think it’s fair to say are complete road racers.

They have the ability, pace, determination, ambition, drive, will to win and the self belief, fingers crossed the weather doesn’t spoil an eagerly anticipated duel between two of pure road racing’s all time greats.