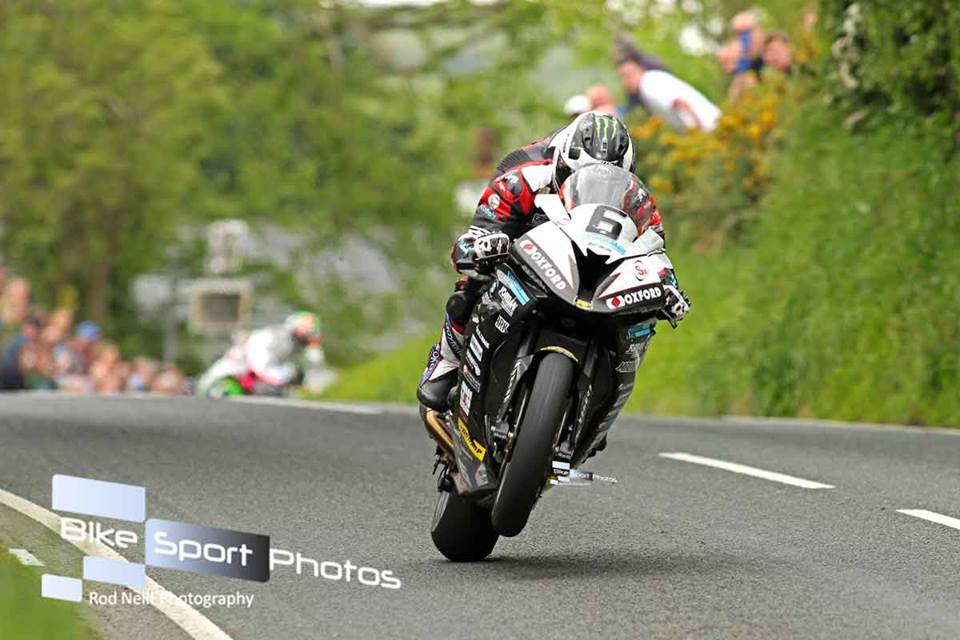 When considering what’s been the best moment of the 2016 roads season, lots of aspects need to be taken into consideration, the magnitude of it, the prestige of it, the worldwide appeal of it, and the history been created.

All the aspects above relate to Road Racing News leading roads moment of 2016, which is the first ever sub 17 minute lap of the Mountain Course, set by Michael Dunlop in the RST Superbike TT.

Prior to this incredible feat, practice week had seen Michael and Ian Hutchinson, setting an incredible pace, both lapping unofficially in excess of 132.5 mph, the scene was set for a pulsating Superbike encounter.

With near perfect conditions, for the RST Superbike race, many where predicting sub 17 minute laps.

Pace setters Hutchinson and Dunlop, where closely matched on the opening lap of the race, with not much in it between the S1000RR BMW mounted riders. 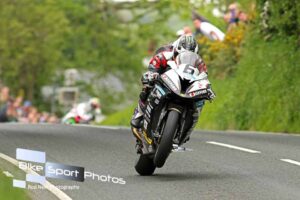 Hutchy’s new lap record, was soon surpassed by Dunlop on the Hawk Racing BMW, who lapped at a incredible 133.369 mph, which took 16 minutes 58.439 seconds, the first ever sub 17 minute lap of the magical Mountain Course.

You could visibly hear the noise from the crowd on the grandstand, at this iconic feat been achieved, thousands of spectators knew that they had witnessed a true moment of great sporting history.

The rest of the race, saw Dunlop set another new lap record on lap two, lapping at 133.393 mph, from here the rider nicknamed “Maverick” pulled further and further away from Ian Hutchinson, to in the end wrap up race victory, by in excess of 19 seconds.

It was the sub 17 minute lap, that it’s fair to say proved the premier story of the six lap race.

After all the hype, attention and expectations prior to TT 2016, about whether this incredible feat would be achieved, it left everyone with a sense of I was there when it happened.