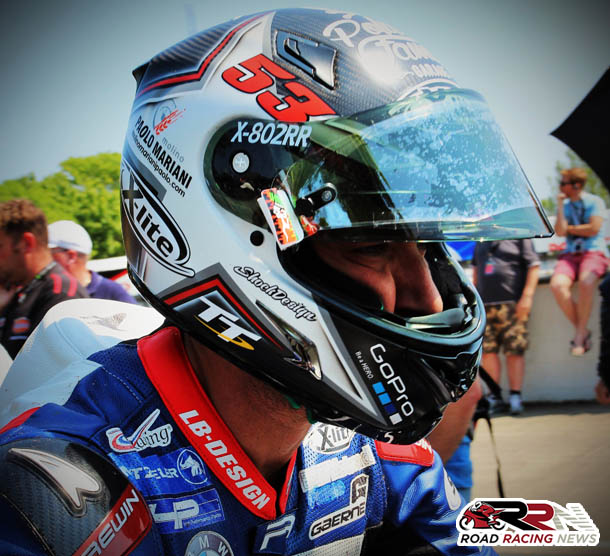 Following on from his high profile TT debut this year, Italy’s Alex Polita is all set to return to the Mountain Course in 2017, with Penz 13.com BMW.

TT 2016 saw Alex, amongst the leading newcomers, lapping not far off the 121 mph mark. 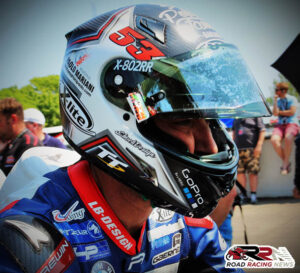 Set to remain in the Penz 13.com BMW fold for TT 2017, his second TT Races campaign, will be closely watched by many.

A former European Superstock champion, Alex accomplished this year a lifelong ambition in competing for the first time, on the Mountain Course.

Having had a first taste of roads action, he’s eager to compete at more roads events in 2017. 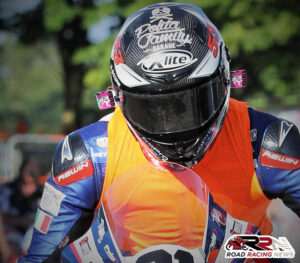 Alongside TT 2017, he’s set to compete for the first time at Horice in the Czech Republic, Frohburg in Germany and at the iconic Imatra roads circuit in Finland.

It’s extremely positive to see riders of Alex’s calibre, electing to not only compete at the TT Races, but also elect to take part in many of continental Europe’s premier races, which are growing year on year in terms of popularity.