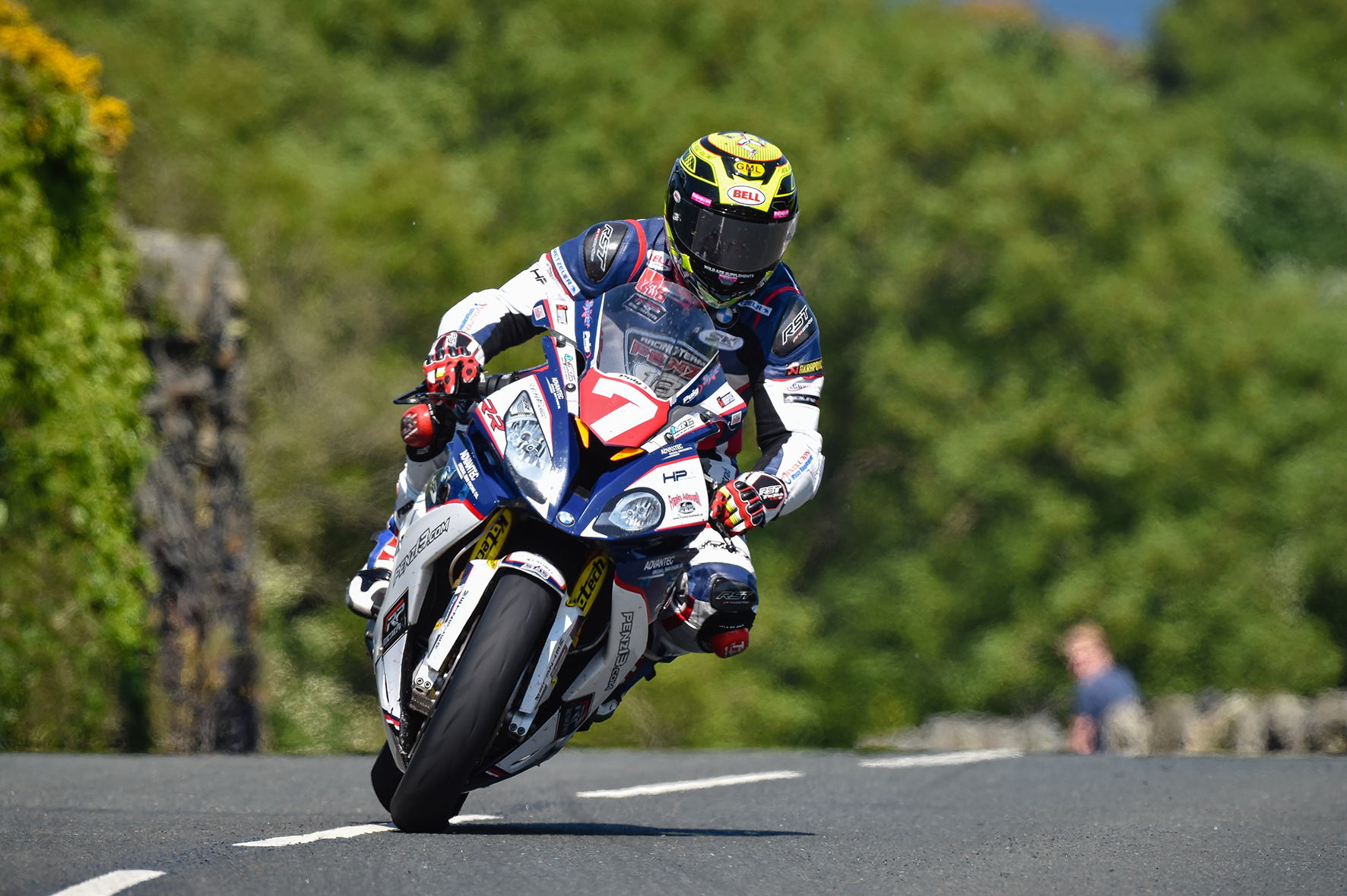 Penz 13.com BMW are prioritising the roads next year, as they embark on an enhanced real roads campaign. 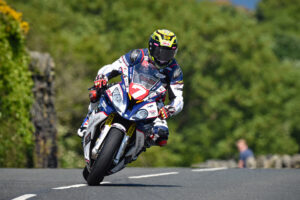 Looking towards 2017, they are confirmed to compete for the eighth time at the TT Races, plus will be returning to Frohburg and Macau.

They are also set to compete at the hugely popular Horice roads circuit, in the Czech Republic, plus are planning to compete for the first time at the iconic Imatra roads venue in Finland. 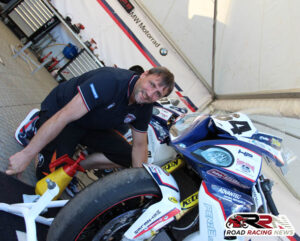 Although it’s still to be announced as to how their rider line up, will look for next season, they are set to run at least a two rider team.

Don’t be surprised to see two star names, lining up for Penz 13.com BMW next year, it has all the making’s of been their best roads season to date.