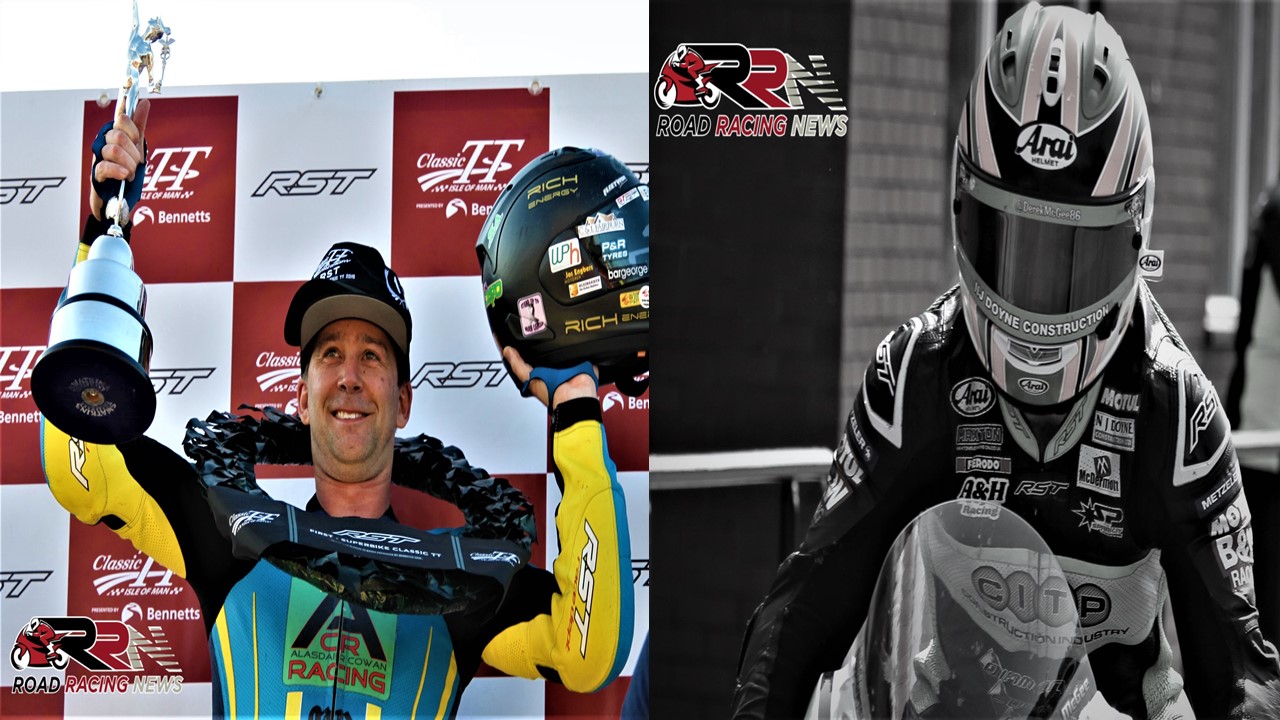 Adelaide’s Johnson, a first-time member of the factory Honda Racing squad alongside 16 times TT winner Ian Hutchinson, it’s fair to say surprised some with his high quality performances at the International’s in 2019. 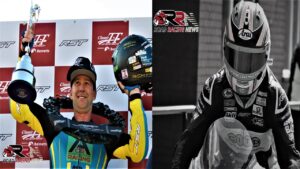 Grand Final winner at Cookstown and Tandragee, he claimed combined from the season opening Irish road races of 2019, no less than seven race wins.

Runner up within the second Supersport race of the FonaCAB International North West 200 with Nicholl Oils, his following trip to Manx shores for TT 2019, ultimately proved unsuccessful.

Sustaining from the incident leg injuries, it took McGee just over a month to get back to competitive action at Walderstown. Third within the Open race at Walderstown, the remainder of the season saw him reproduce the form he showed at Cookstown, Tandragee.

Supersport, 125/Moto 3 winner at Faugheen, he went onto secure back to back Supersport triumph’s at Armoy, plus finish third in the prestigious ‘Race of Legends’.

Never to be underestimated like Adelaide’s Johnson he’s one of those racer’s who can secure a top draw result from challenging situations and make you think how did he accomplish that!