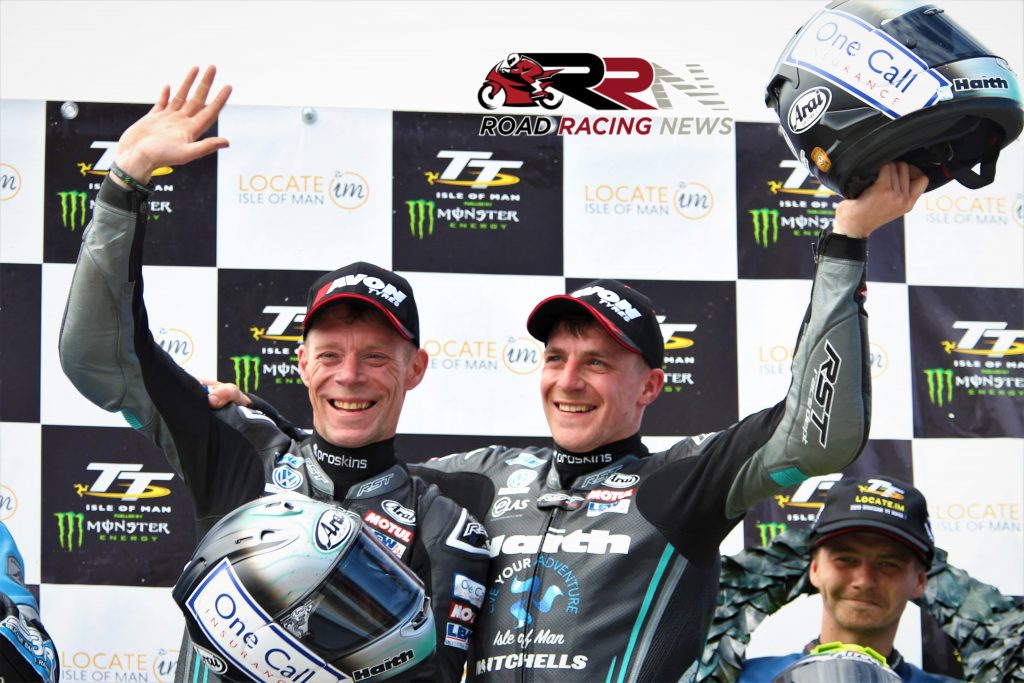 Aiming to carry on their three wheeling domination of the Mountain Course, the all conquering Birchall brothers Ben and Tom have confirmed recently that their outfit for TT 2020 will again be Honda powered.

Since first competing on the Mountain Course in 2009, the Mansfield duo have gone onto establish themselves as unquestioned Sidecar TT legends.

Lap record holders, race record holders, nine wins from ten starts from 2015 to 2019 and overall 10 times event winners, it’s fair to say what else is their left for the Birchall’s to achieve? 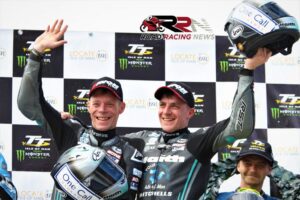 There is the matter of a 120 mph lap, which is a prime goal for next year, alongside more TT triumphs. As with all motorsport greats they are driven by success and the drive of been the best amongst their contemporaries.

With this in mind, as throughout the past seven years, it’s going to take in my opinion performances of the absolute super human, other worldly quality to beat them at TT 2020.

Reminder next year’s TT Races, which marks 113 years since the illustrious event first took place, takes place from the 30th May – 13th June.