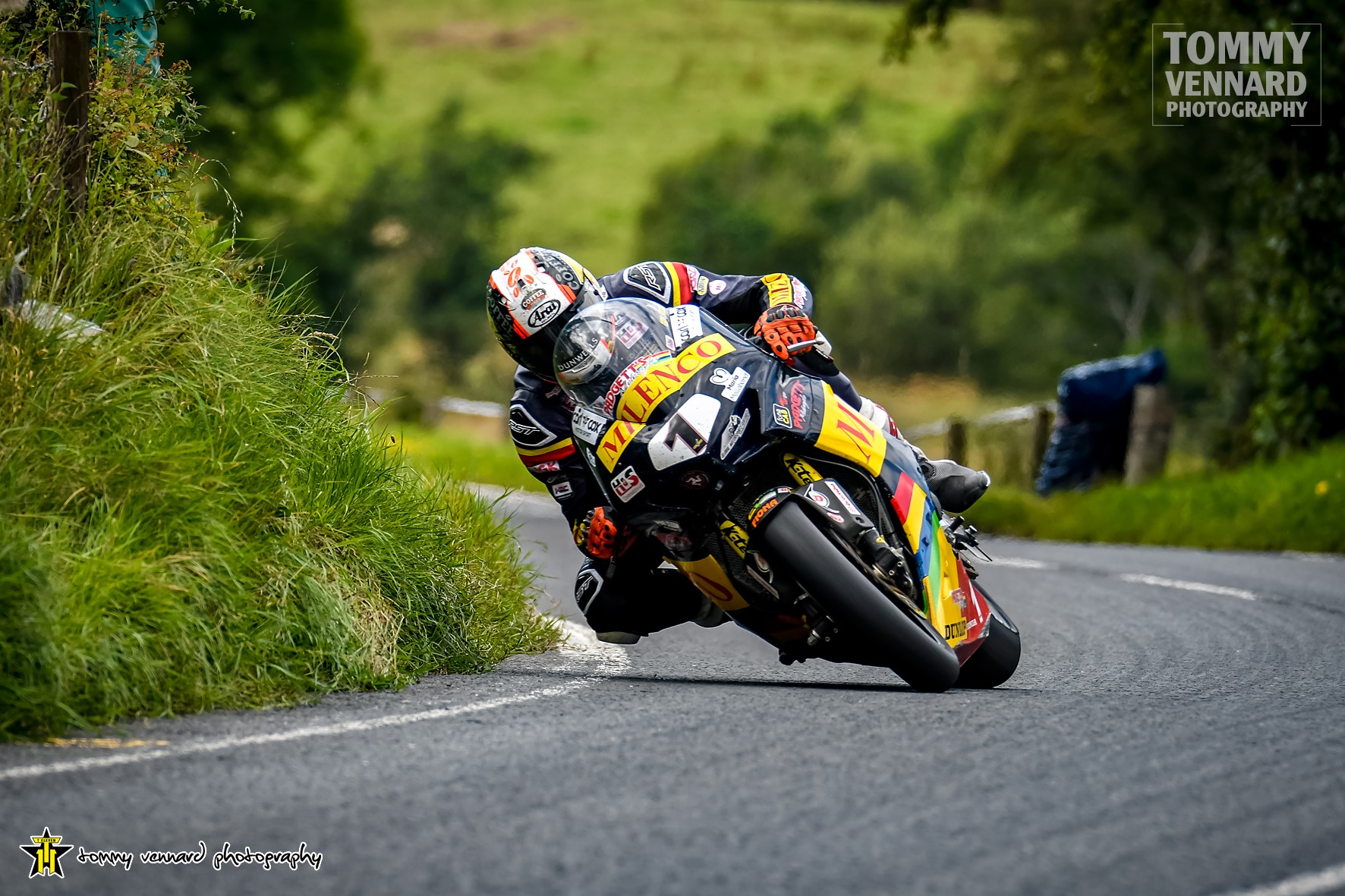 Enjoying another impressive year of International roads competition, Manx hero Cummins has excelled and some again on the immaculately prepared Padgetts Honda’s.

Cummins new PB lap speed is made all the more impressive given the sheer lack of track time, that racers gained throughout the largely inclement weather interrupted TT 2019.

Following his TT 2018 exploits, it wasn’t until August till he was back in roads action for the hugely popular FonaCAB Ulster Grand Prix. 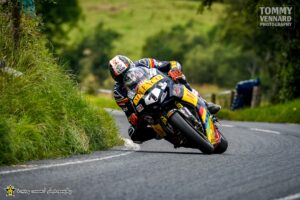 Race day at Dundrod would see the Ramsey racer enjoy multiple trips to the podium, claiming no less than four top three finishes including third place finishes within the remaining Superbike encounters.

After Ulster GP competition, attentions returned to the Mountain Course for Cummins, as he sampled the growing in popularity Classic TT meet.

Hugely respected, Manx star Cummins has reminded everyone in recent years about his renowned rapid turn of pace, which makes one of the fastest International Road Racers of his generation.