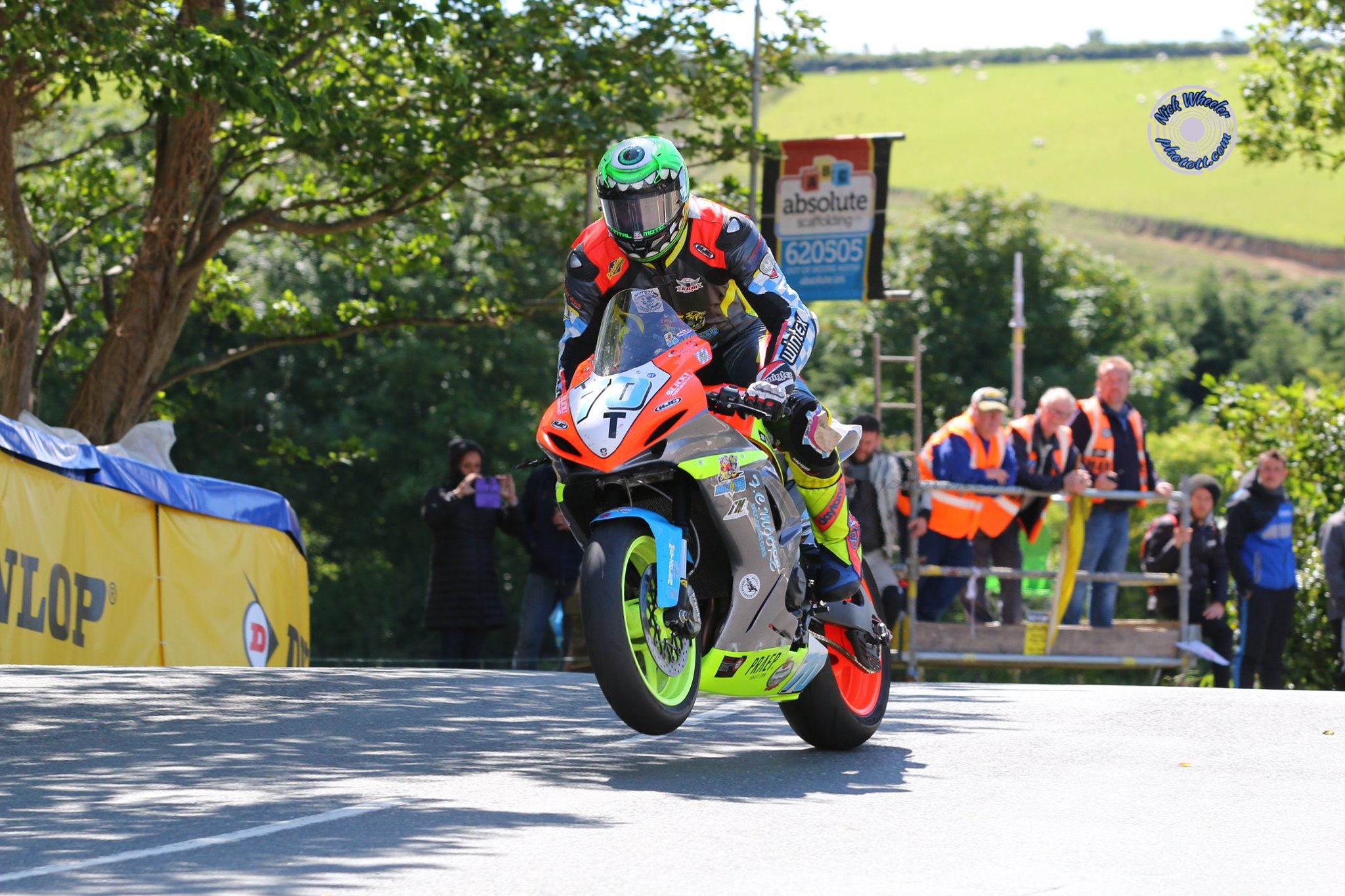 The Bavaria based MTP Racing team is set to have a two rider presence in next year’s IRRC series, having secured the services of two of Germany’s most highly rated next generation pure road racing talents.

A top 10 finisher back in September from his roads debut at Frohburger Dreieck, IRRC newcomer Schwimmbeck is tipped to quietly impress throughout 2020, as he tackles a selection of Europe’s most famous closed roads courses.

Confident of been in the mix for podium finishes next season, his 2020 roads schedule also includes a second TT Races campaign. 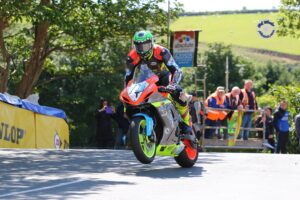 Main highlights from TT 2019 for ‘Datzii’ included finishing both Monster Energy Supersport races, plus lapping the fabled, mythical Mountain Course at in excess of the 110 mph lap mark.

Likely to again be Germany’s only solo class competitor at TT 2020, he’s another next gen roads exponent like MTP Racing stable mate Johannes Schwimmbeck, who is ultra keen to accomplish his racing dreams and maximise his potential within the thrilling, unparalleled sport that is real road racing.