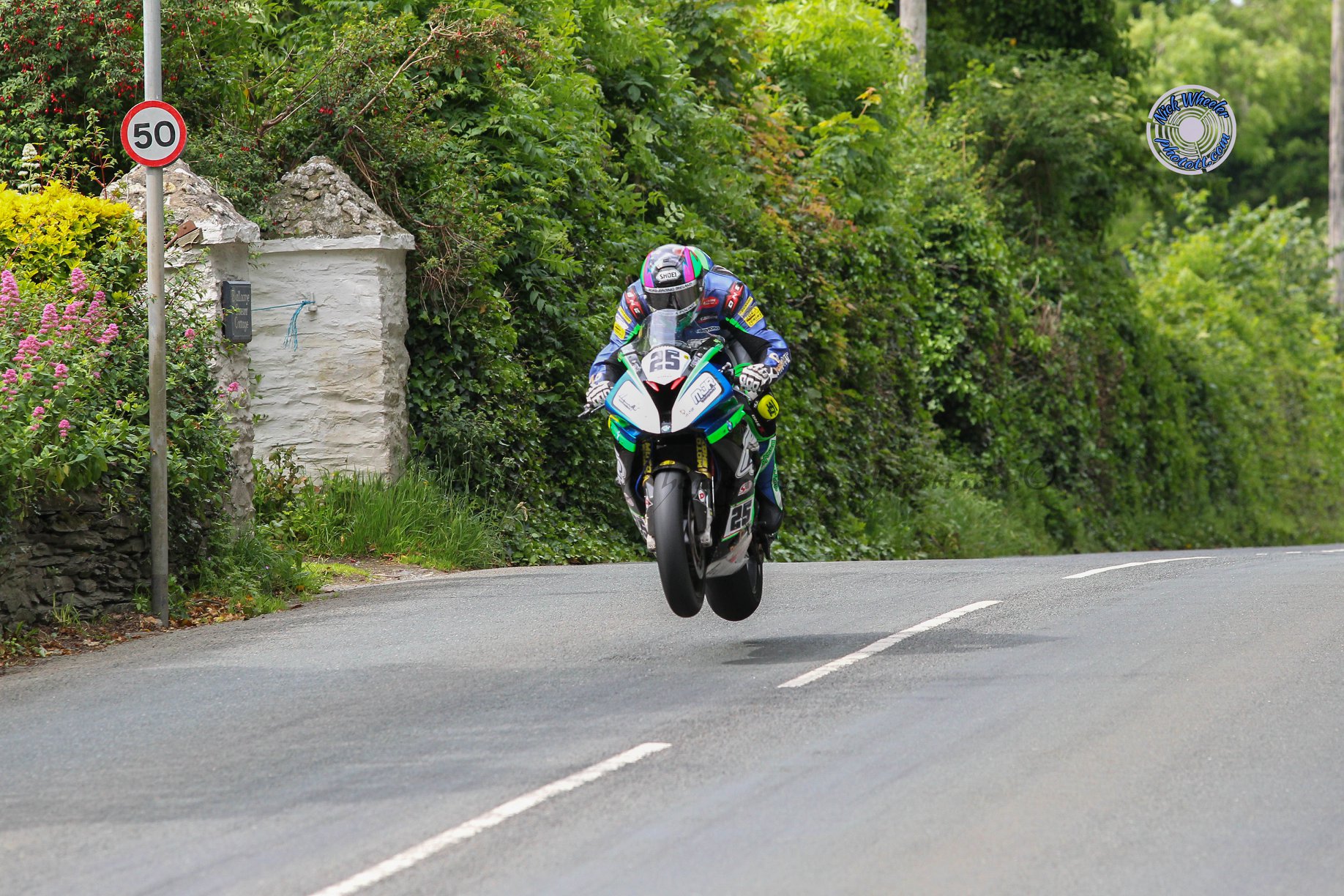 Event in, event out Skerries Sweeney has produced a consistent array of accomplished performances on the roads in 2019, producing some of the best rides of his already highly distinguished career.

Irish Nationals wise he has starred and some, securing seven race victories and overall 23 rostrum finishes.

At a glance just some of the multiple standout achievements from this year have included Open/Grand Final victories at the East Coast Racing Festival, Super Twins success at Skerries, Faugheen and Cork.

Finishing just under 0.8 of a second off securing Grand Final honours at Tandragee and securing for the first time the Irish Road Race Supersport title. 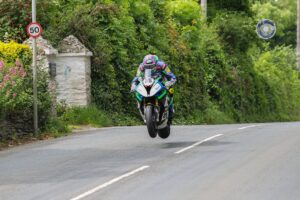 In addition to the consistent run of strong form at national events, the twice Junior Manx GP winner has also caught the eye with his pace, consistency, race craft at the blue riband International meetings.

Whilst his latest TT Races tenure would yield various creditable results, including a strong run to 15th in the showpiece Dunlop Senior race.

Additionally on Manx shores in 2019, Sweeney showed his class at the Southern 100, securing three podium finishes and a top six placing within the nine lap Solo Championship race.

A hugely popular new winner of the Duke Road Race Rankings Championship, it’s just reward for the form he’s showcased, proving why he deserves the term ‘World Class’ in relation to his pure road racing abilities.