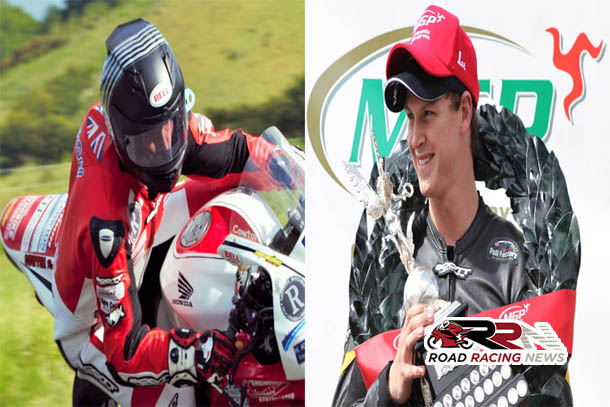 Both riders have enjoyed a highly productive years action on the roads, they both have the potential next year to record many a stand out result during TT 2016.

James Cowton and Billy Redmayne have shown already in their pure road racing careers to date, their proven talent and determination. 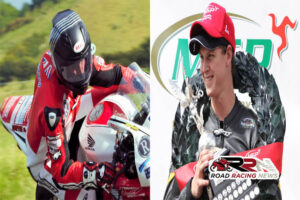 The future’s bright for two riders, who are amongst the next generation of pure road racers, bidding to take over from the likes of John McGuinness and Bruce Anstey, in aiming to become multiple TT winners.