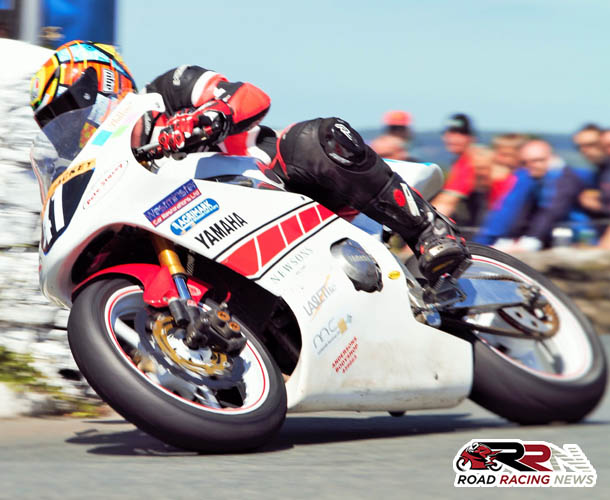 Amongst the leading 400 riders in pure road racing, Dave Taylor can’t wait for the 2016 lightweight Manx Grand Prix, as he aims to achieve a lifetimes ambition, of becoming a winner on the mountain course.

Junior and senior races sees him R6 Yamaha mounted, as he aims for series of top quality results.

Alongside competing for the seventh time at the Manx, Dave is also set next year for action around Billown at the Southern 100. 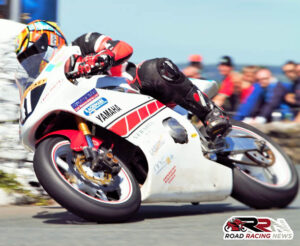 This years Southern 100 saw him record a fantastic race victory in the second 125/400 race.

For the friendly races in 2016 he’s joined by his best mate Steve Phillips, who makes his Billown debut, competing in 125/400 and supersport races.

Ninth place finisher in 2013 lightweight Manx Grand Prix Dave Taylor, is without a doubt amongst the favourites next year for lightweight victory.

He cannot be discounted either from sealing first class finishes in junior and senior races, as he returns to mounting supersport machinery. 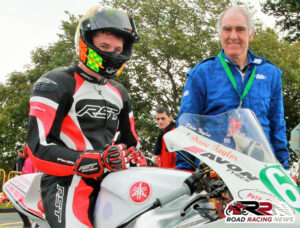 Great moments a plenty are in prospect in 2016, for one of the leading exponents of the 400 class between the hedges.