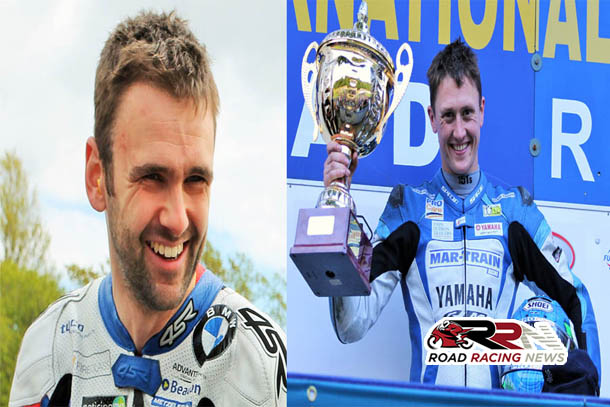 Both riders have impressed many throughout the year, showing world class form for Tyco BMW, Ivan Curran/CD Racing and Mar Train Racing.

Embarking on new challenges in 2016, they go into next year, as holders of the prestigious Duke Road Race Rankings championship and the Steve Henshaw international gold cup.

Established amongst pure road racing’s most talented competitors, it still may be a surprise to many people to see William Dunlop and Dean Harrison, finish joint fourth in the top ten riders of the year.

Reasons why are, Dean has worked many a miracle with the new YZF R1M Yamaha, he’s lead Yamaha’s challenge at TT 2015, Southern 100, Dundrod 150, Ulster Grand Prix and the Scarborough Gold Cup. 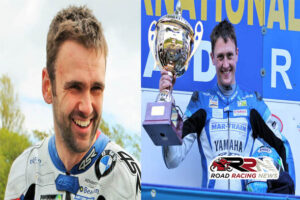 He’s consistently chipped away with the bike which has suffered many a teething issue. He and Mar Train Racing’s hard work paid off at the gold cup, going the entire meeting unbeaten.

Whilst for William Dunlop, he might not have scaled the heights that he would have wanted, at the international road races, but his Duke Road Race Rankings championship and Irish road race championship victories, more than made up for this, in my opinion.