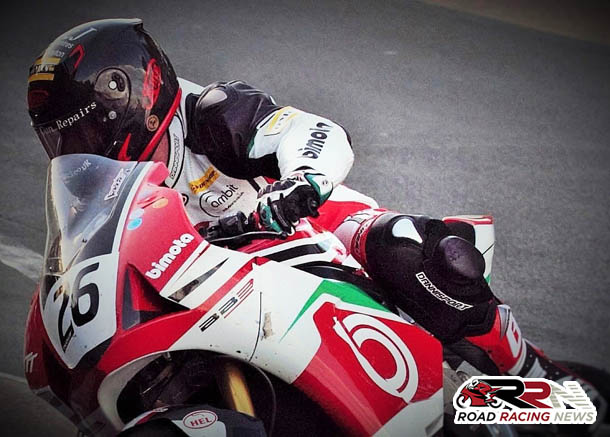 Bimota Racing are confirmed to return to the North West 200, Ulster Grand Prix and TT Races next year.

The iconic marque made a popular return to international road racing action this year.

Plus Ben Wylie’s twenty seventh and twenty ninth place finishes in the superbike and superstock races. 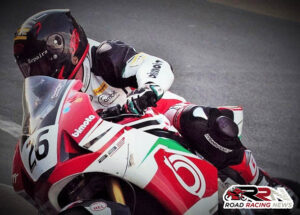 More than creditable fourteenth position was sealed in superstock race, whilst feature superbike encounter would see him finish eighteenth.

Ben is set to remain on Bimota machinery in 2016, as he aims for multiple world class results around Dundrod, the Triangle and the Mountain Course.

It’s still to be announced as to who will be joining him in the Bimota Racing outfit.

The rider in question, will be competing for a manufacturer, followed by thousands.

Bimota despite not having the rich pure road racing heritage that Honda, Kawasaki, Yamaha, Suzuki and BMW have, are determined to make their mark in the next few years between the hedges, in particular at the TT Races on the mountain course.