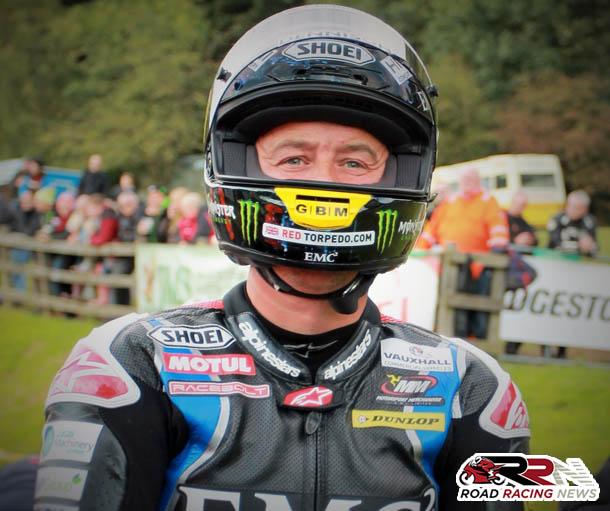 23 times TT winner John McGuinness, is all set to run his own teams CBR 1000 SP Fireblade Honda in the superstock race at TT 2016.

It’s been a new challenge this year for John running his own team in superstock class. He’s looking forward to continuing this new chapter, in his glittering pure road racing career.

Alongside TT 2016 further planned stock action in 2016 includes the superstock encounters at the North West 200.

Plus return to Oliver’s Mount for competition at the prestigious Scarborough Gold Cup, which marks twenty years since he made his debut around the iconic road race circuit. 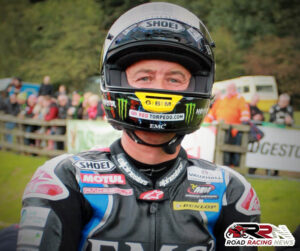 Back to TT 2016, you can never discount John McGuinness from been at the sharp end in superstock class, at the most famous of all pure road races.

At present the CBR 1000 SP Fireblade is not considered one of the top bikes for the superstock TT, primarily due to a power deficit when compared to the new ZX10R Kawasaki and the S1000RR BMW.

Although John might not be considered one the pre superstock race victories, don’t at all be surprised to see the TT legend pushing for a podium finish, in what is set to be one of the most closely fought races during TT 2016.