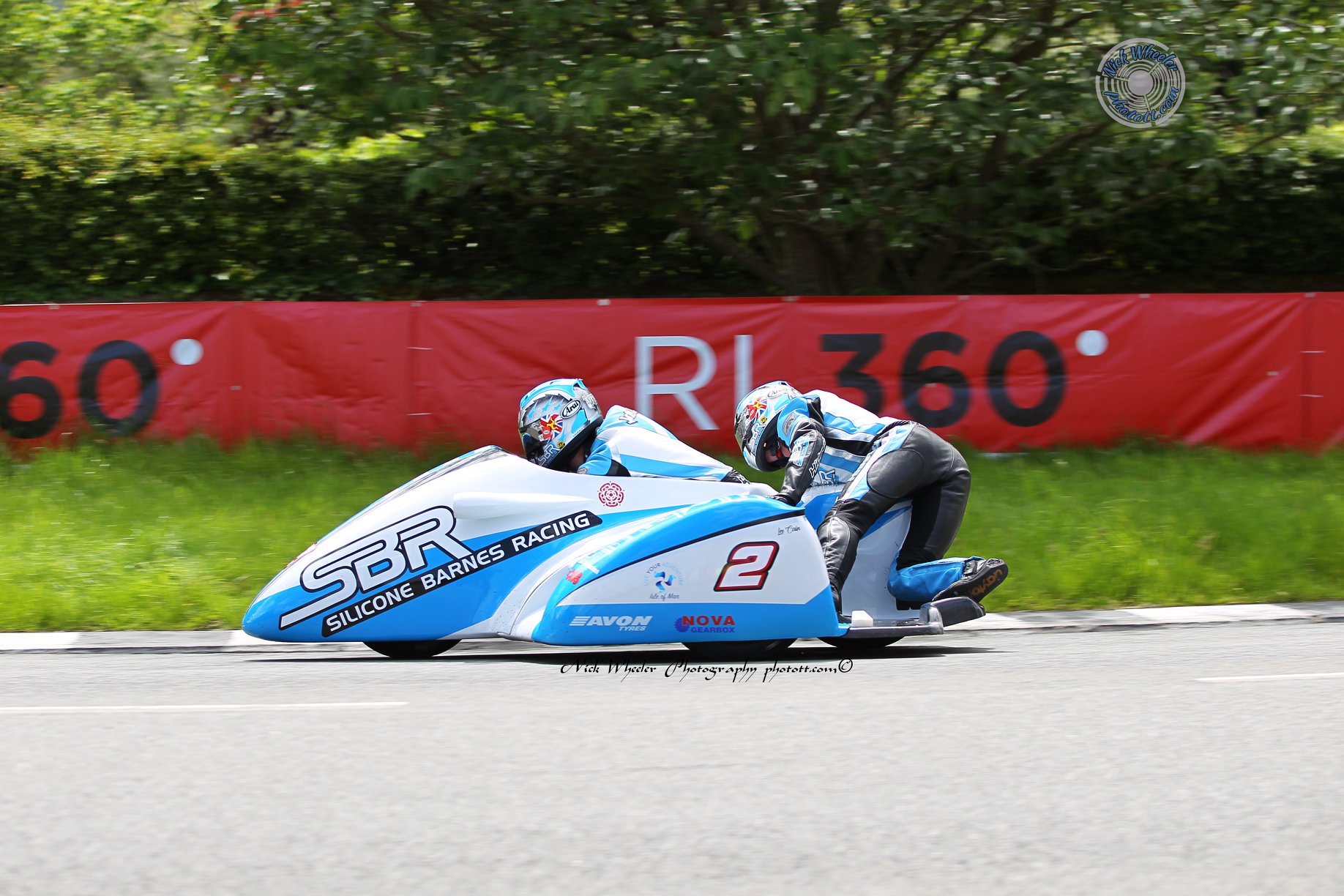 Established amongst the highest echelon of driver/passenger partnerships, Holden and Cain as in 2018 enjoyed this year another highly productive Manx roads tenure.

Race week began with Holden/Cain putting up a spirited fight to the blistering Birchall brothers, in the opening Locate.im Sidecar race.

Ultimately over forty five seconds behind the on top form Mansfield pair, the Silicone Engineering Racing duo were philosophical in defeat, taking the positives rather than negatives from the three lap encounter. 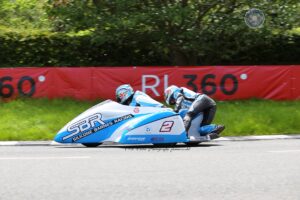 Unable to match the pace of the on another planet Birchall brothers, Holden/Cain had to settle for a sixth successive second place finish to their fellow Honda powered competitors.

Magnanimous again in defeat, their impressive Mountain Course endeavours didn’t go not noticed from astute roads aficionados, who via social media heaped plaudits a plenty onto them.

It remains to be seen as to whether they will be joining forces again next year for TT 2019, which marks 32 years since veteran driver Holden first sampled the fabled, mythical Mountain Course.