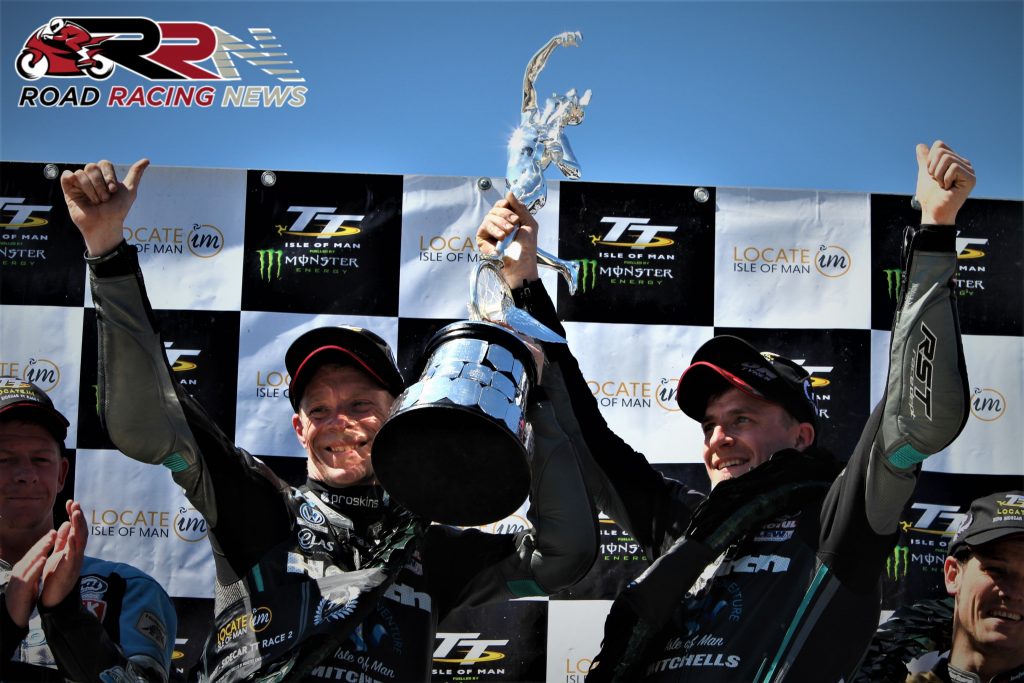 Yes they’ve only competed in just one roads event in 2019, but one cannot deny their historic, ground breaking achievements within their latest TT Races campaign.

Steadily increasing their pace during an inclement weather impacted practice week, race week at TT 2019 provided nothing but positive, prodigious feats for the Mansfield duo. 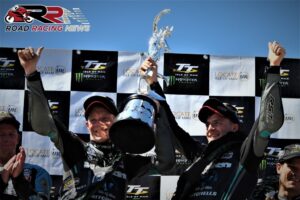 For passenger Tom Birchall, his tenth TT success alongside brother Ben made him officially the most successful Sidecar racing passenger in TT history.

You could how much this achievement meant to him, when interviewed about this in the winners enclosure and within the ensuring press conference.

Already established amongst the all time Sidecar greats of the TT Races, it’s going to take performances of another worldly quality to dethrone their mantle as ‘Top Dogs’ at TT 2020.

Having surpassed the 116, 117, 118 and now 119 mph lap marks, how long will it be till they close in the 120 mph lap mark? Expect if all the stars align, this to potentially happen over the next few years.