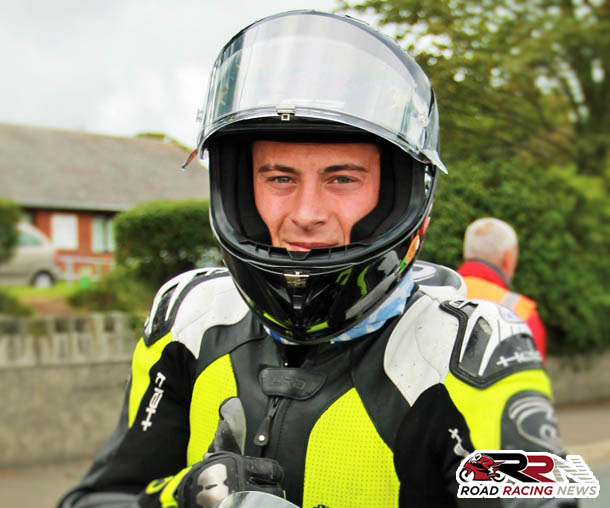 Rising star on the roads Tom Weeden is determined to record podium finishes, during the 2016 Manx Grand Prix.

Next years Manx GP marks his fourth year of action on the mountain course. 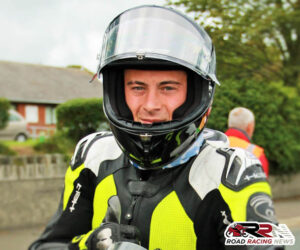 Another highlight of the race was lapping at 118.192 mph, as Tom showed why many believe in the future he will become an international road race winner.

Alongside his exploits on the mountain course, this year has seen him produce many a top class display around Oliver’s Mount.

It was at the gold cup in 2013, where Tom produced arguably so far the best performance of his pure road racing career to date.

Looking to 2016 Tom’s set to be in action on his own teams 675 Daytona Triumph, plus he’s set to return to competition in the super twins class. 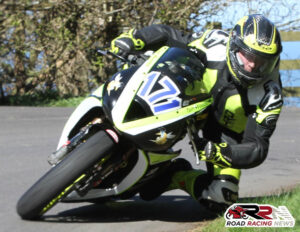 In my opinion he’s amongst the favourites for junior and senior Manx Grand Prix victories.

He’s also all set to return to the North West 200, plus all meeting’s at Oliver’s Mount, where he’s developed into a specialist around the tight and twisty road race circuit.

Potentially another highlight is Tom competing for the first time at the world’s fastest road race, the Ulster Grand Prix.

Established amongst pure road racing’s fastest rising stars, Tom Weeden looks set to be one of the stars of the 2016 Manx Grand Prix.

Many an exciting moment is anticipated in 2016, not only in the Isle of Man, but also at Scarborough and around the triangle.