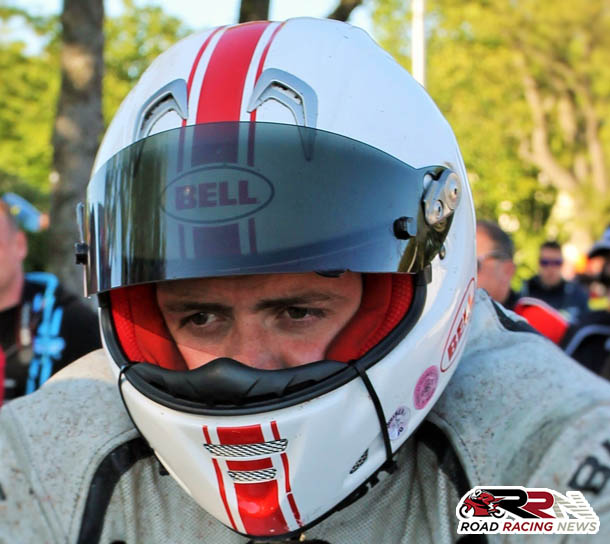 For next season Adrian is piloting the same machines which he competed on during TT 2015, they are Printing Roller Services backed CBR 600 Honda and ER6 Kawasaki.

Son of 2014 sidecar TT championship winner Conrad Harrison, has in recent years showcased his potential to in the future battle for podium finishes at the international road races.

Main plans for next year include action at TT 2016, as he embarks on his fourth time competing at TT Races.

Currently his best result to date at the most iconic of all road races, is fourteenth place finish in the 2014 lightweight TT. 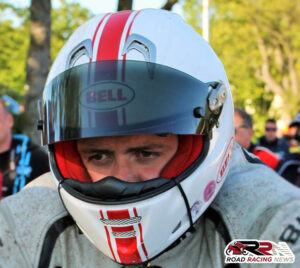 Alongside competition at TT 2016, further planned action next year for Adrian includes return to the Southern 100.

Plus action at selected Oliver’s Mount meetings, including the Scarborough Gold Cup which marks the 70th anniversary of action around the mount. 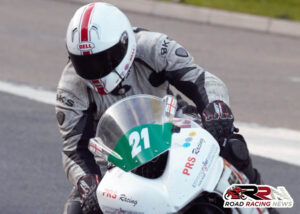 Further planned meetings for 2016 includes return to the Classic TT Races and making his debut at the popular Armoy Road Races.

The third place finisher in super twins race two at the Southern 100 in 2014, has the talent to acquire many a great result on the roads, next year.