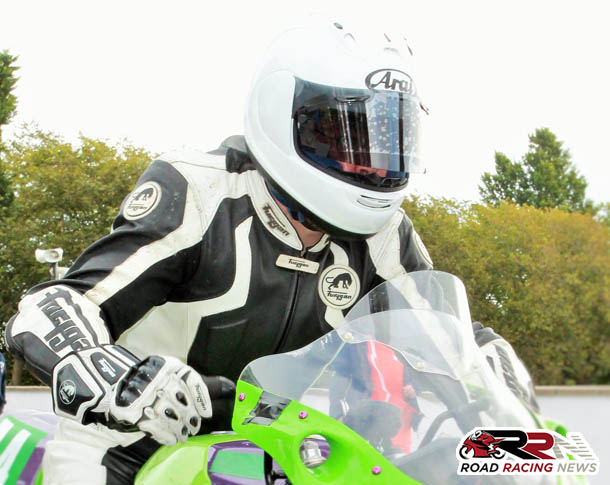 Fourth place finisher in 2014 newcomers c Manx Grand Prix Leon Murphy, is all set to embark next year, on an exciting season of competition in pure road racing.

Leon’s roads schedule for 2016 includes competing for the third time, at the Manx Grand Prix.

For his third Manx GP meet, he’s all set to pilot his own teams GSX-R 600 Suzuki in junior and senior races, whilst super twin race sees him in action on Stuart Hamilton’s Hamizaki Racing SV650 Suzuki.

Leon is hugely looking forward to returning to the mountain course, he has the pure road race experience to acquire sequence of high quality results. 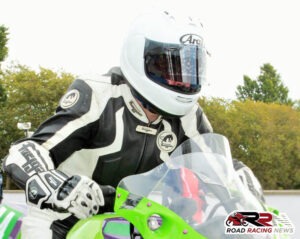 Alongside returning to the Manx GP, 2016 also sees him return to the Southern 100, selected Irish road race meetings, plus the spring cup and Scarborough Gold Cup at Oliver’s Mount.

Currently he is on the lookout for sponsorship, to enable him to achieve his ambitions around Oliver’s Mount, Billown and the mountain course.

Scott Campbell Returning To The Manx