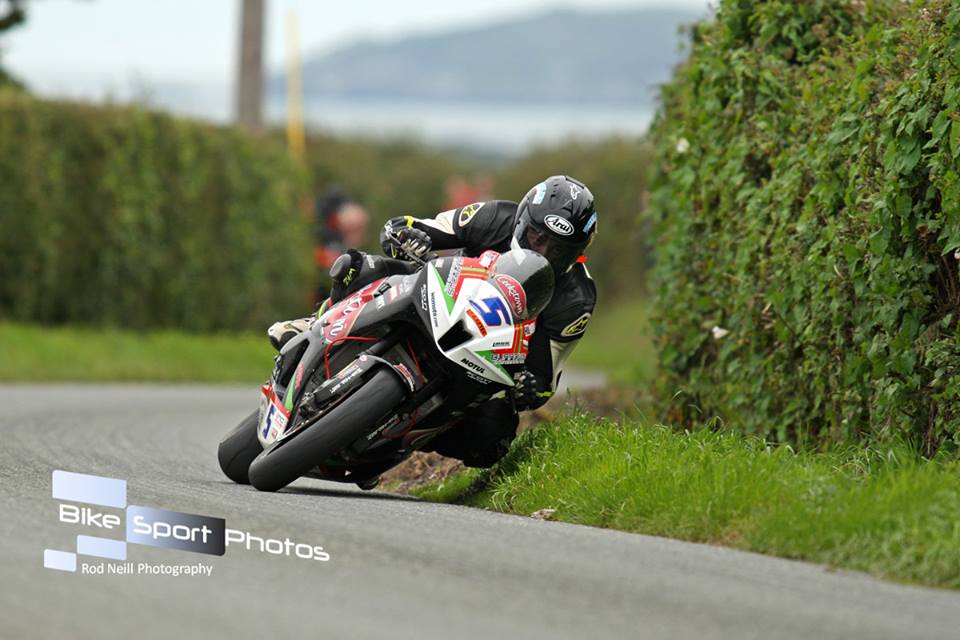 Plus top ten finishes at Killalane, as Thomas showcased on Cookstown Burrows Engineering Racing CBR 600 Honda why he is amongst, pure road racing’s up and coming stars. 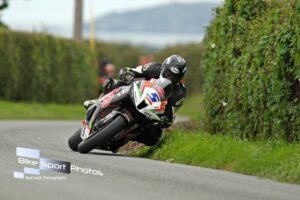 Commenting on his season, Thomas said:

“Yea well it went good it is my second season road racing and I got upgraded to the main class this year and settled in pretty quick every race I was in I mangled to get inside the top 8 in the 600 class and my best race was faugheen I came 5th.

Whilst battling for the last podium spot at Walderstown my engine went and I thought I was going to miss Armoy but John Burrows kindly give me a spin on his 600 and that went very well secured 3 top ten finishes and 2nd 600 home in the grand final in Armoy and 10th overall so I was very happy with that as it was my first time to ride the bike.

Next one was the dune rid 150 but with all the rain and crashes I missed my newcomers race which I felt I had a top 3 finish in me and in Killalane I finished 7th in the first 600 race and 8th in the second 600 race so all in all it was a great learning year for me I finished 6th in the Irish championship.”

“I hope to have a real good go at it next year and also goin to do the Manx if the funds are available.”