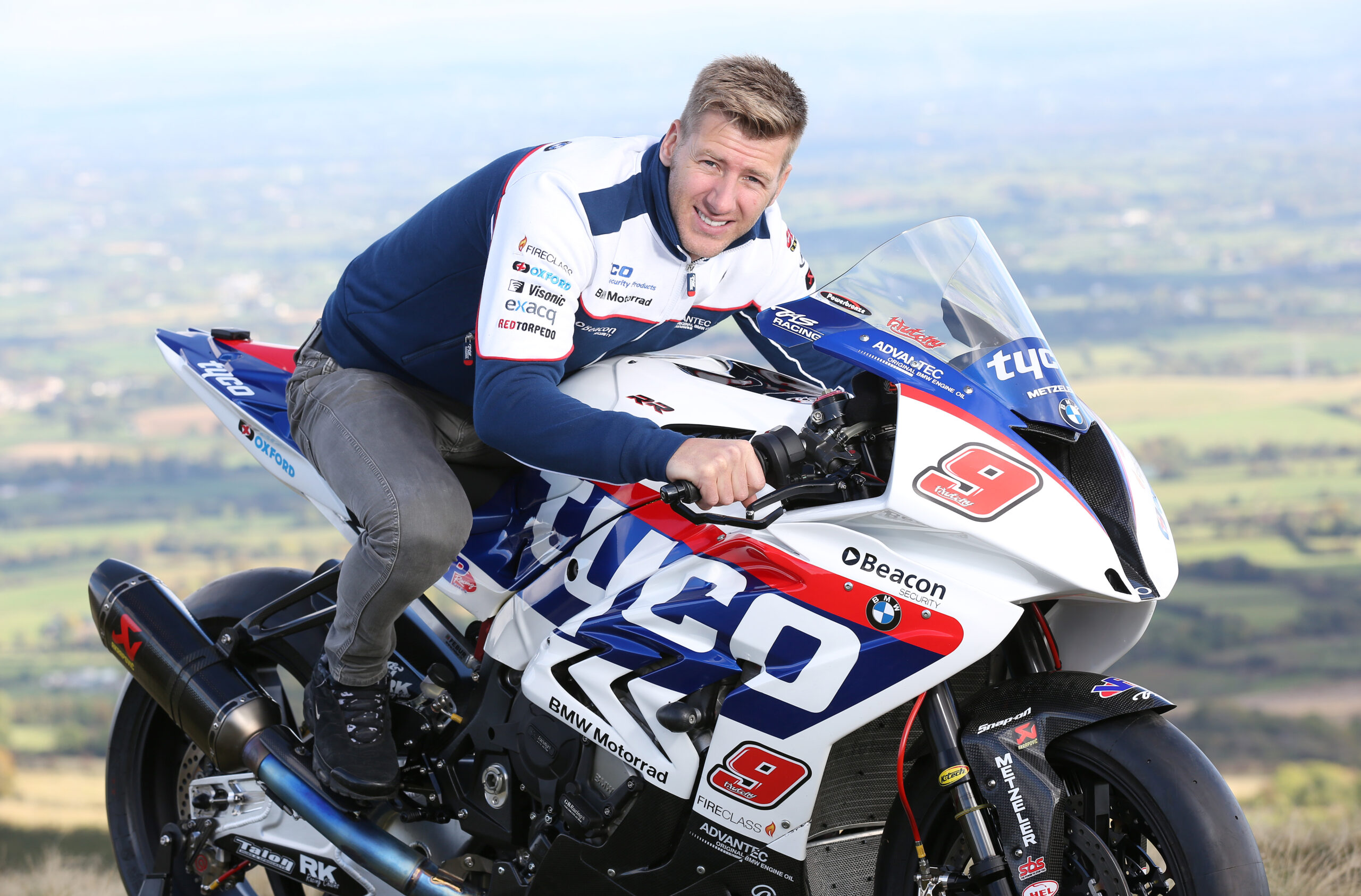 The 11 times TT winner, is delighted to be joining the factory BMW Motorrad backed outfit, as he bids to add to his already superb record on the mountain course. 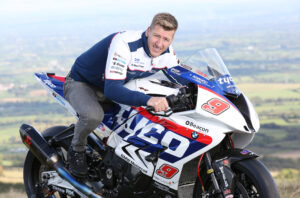 Next year is set to mark eight years since TAS Racing last won at the Isle of Man TT. If anyone can bring success back to the highly touted team that runs Tyco BMW, it’s the legend that is Ian Hutchinson.

The combination of Ian and top class BMW Motorrad machinery, adds an exciting element not only to TT 2016, but also to next years North West 200 and the world’s fastest road race, the Ulster Grand Prix.

Back in 2013 not many people thought that Hutchy would return to top step of the podium, at any of the international road races.

How he’s proved them wrong, in my opinion going into the 2016 pure road racing season, he’s the rider everyone has to beat at TT 2016, North West 200 and Ulster Grand Prix.

BMW had no victories during TT 2015, the iconic marque is determined to get back to the top in 2016, at the most prestigious pure road race in the world. 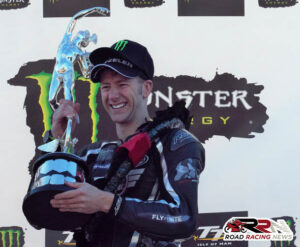 Determination of getting back to the top, is also a way of summing up how Ian Hutchinson has won over multiple hurdles in the last five years, beating a serious leg injury.

TT 2016 has been given an undoubted extra excitement, with Ian Hutchinson confirmed to pilot Tyco BMW’s.

Can he propel BMW back to the top at TT Races? of course he can, as he aims to add to his current tally of 11 TT victories, which includes the remarkable feat of five wins in a week at TT 2010.