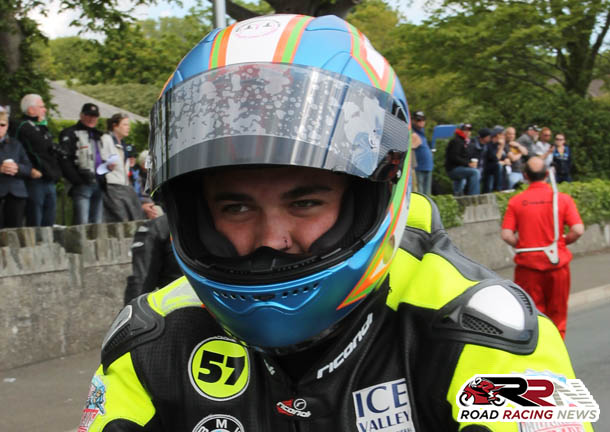 Since making an eye catching mountain course at 2013 Manx Grand Prix, Alex has competed twice at TT Races, establishing himself as one of Australia’s leading competitors at the most iconic of all road races.

Without a doubt main highlight of Alex’s pure road racing career to date, was in 2013 newcomers A Manx Grand Prix, as 848 Ducati mounted Alex finished a fine eighth. 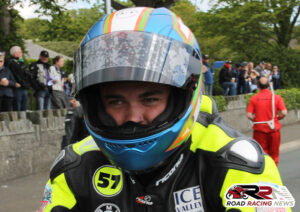 For TT 2016 Alex is set to run his own team, as he bids for world class results in superbike, superstock and senior races.

A hugely talented rider Alex Pickett, has the ability, self belief, determination to become in the future a podium finisher at the Isle of Man TT.