The Story Behind The Picture – Gary Johnson, TT 2019 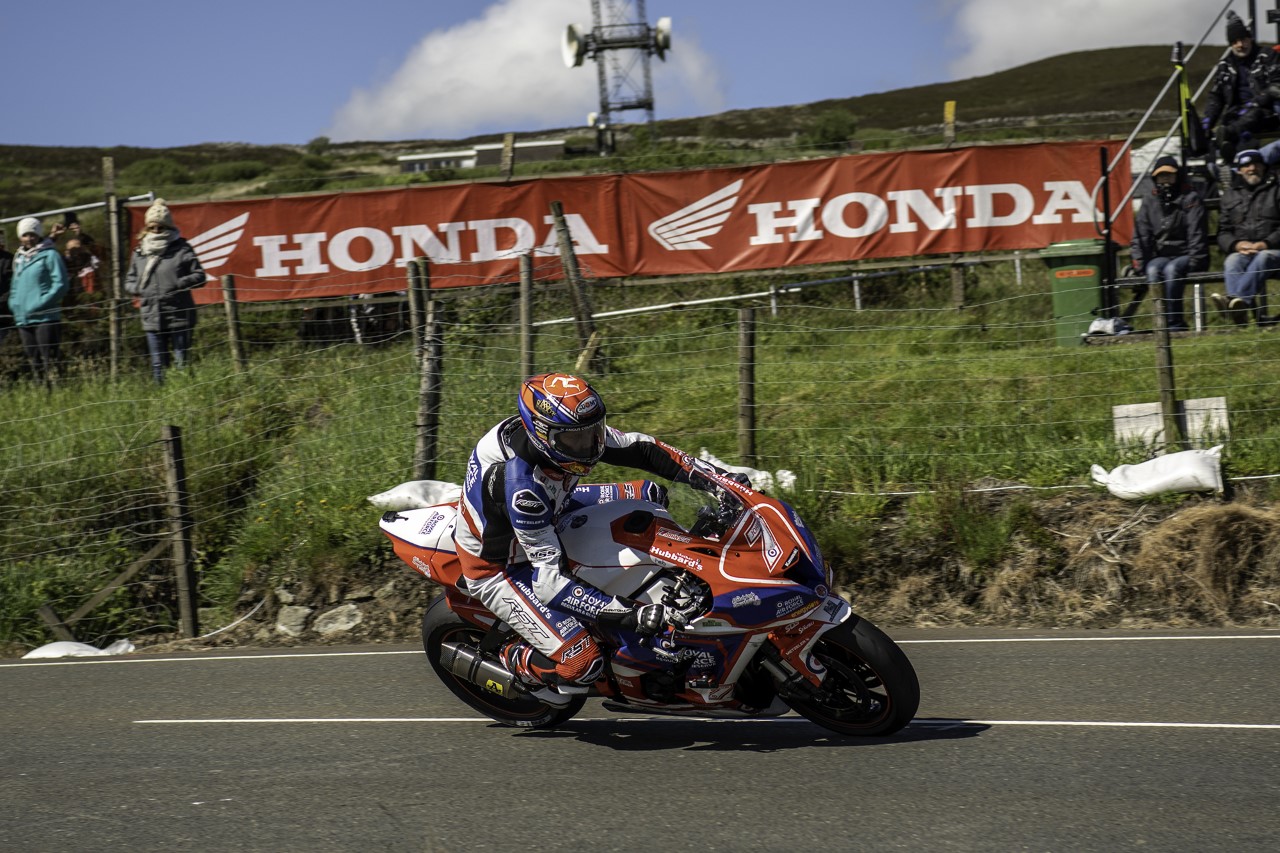 There’s always a story behind every picture and this one featuring twice TT winner Gary Johnson is no different.

From the outside looking in, you could be forgiven for thinking it looks like he is riding in no pain, at optimum fitness. This wasn’t the case though.

Prior to TT 2019 Brigg’s Johnson was involved in an unfortunate incident at the BSB Oulton Park meeting, sustaining a niggly, troublesome leg injury.

In spite of the obvious discomfort Johnson competing for the second successive year for the RAF Regular & Reserves Kawasaki squad, still went onto finish all races contested, claiming no less than five top ten finishes.

“The TT for us again we knew it was going to be hard, Gary never really had, I wouldn’t say confidence but he never really gelled, I think the injury was always in the back of his mind, it was always hard for him to relax on the bike and that’s the thing around somewhere like the TT.

So the event in all, was a little bit of an anti climax if I’m honest in terms of the effort, from the team, not just myself and everyone put in and obviously what Gary put in through pre-season as well.”