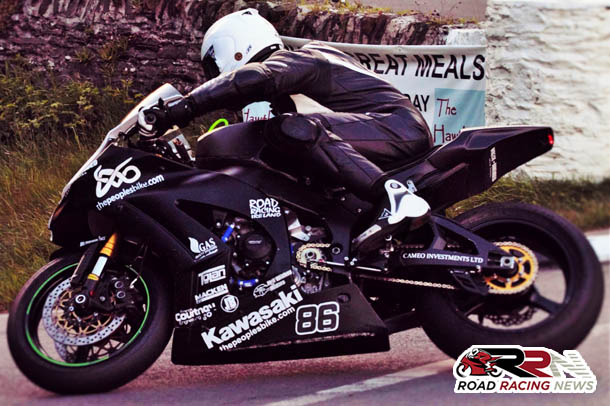 The Peoples Bike Team are planning to compete at TT 2017, with another Mountain Course debutant set to benefit from the teams TT Races experience.

True stalwarts of the TT Races, The Peoples Bike Team showcase in my opinion showcase the true spirit of the most famous road race in the world. 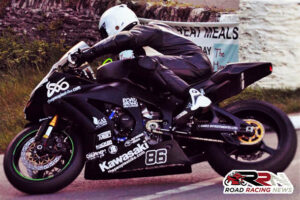 They epitomise the grit, long hours and dedication that it takes to compete at the blue riband event, of every pure road racing season.

Now established amongst the most popular outfits in the paddock, TT 2017 is set to mark their ninth year of Mountain Course competition.

Another productive and prodigious Isle of Man TT is in prospect, for a team that has grown and grown in stature since it’s first steps into TT action in 2009.