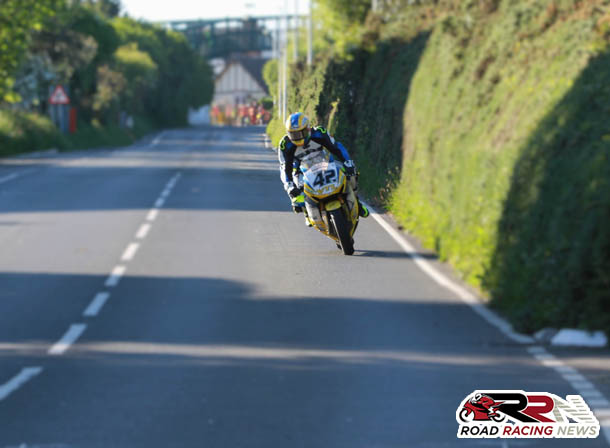 Brian McCormack is set for competition at the 63rd Macau Grand Prix, as he aims to end his 2016 roads campaign with a top class result, at the iconic road race in Far East Asia.

Brian’s 2016 season on the roads, has provided positive moments a plenty, in particular on the Mountain Course at TT 2016.

Competing with Bridgestone Tyres on the Tag Racing/VTL backed Honda’s, he wrapped up 23rd and 36th place finishes in the Monster Energy Supersport races.

Although he was a non finisher in the RST Superbike and Pokerstars Senior races, a big plus for the highly rated rider on his CBR 1000 Honda Fireblade mount, was in practice week, which saw him finish close to lapping unofficially for the first time in excess of 126 mph. 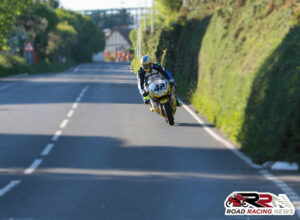 An accomplished exponent of Dundrod, the Triangle and the Mountain Course, he has the roads craft, self belief and determination to spring a surprise or two around the streets of Macau in November.

He’s set to be in action on the same CBR 1000 Honda Fireblade Superbike, which he took to impressive lap speeds, during TT 2016.