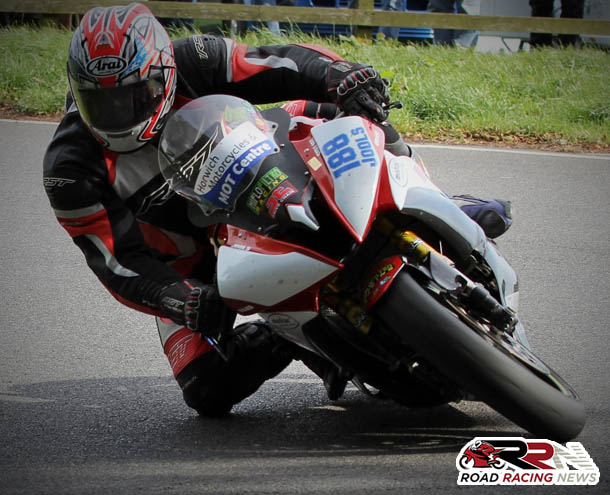 Established Oliver’s Mount competitor Julian Tillotson, is planning to switch to S1000RR BMW machinery, for the 2017 meetings at the mount.

This years events at Scarborough, have seen Julian wrap up many a notable result.

Which includes third place finish in the opening Super Twins race, at the Cock of the North Road Races.

Most recently the rider who is aiming to in the future compete at the world’s fastest road race, the Ulster Grand Prix, showed accomplished form at the 66th Scarborough Gold Cup. 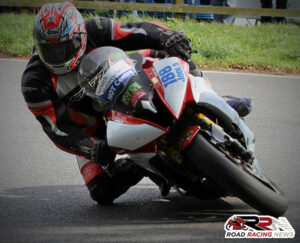 Piloting his own teams YZF R6 Yamaha, he secured a very creditable ninth place finish, in the first leg of the David Jefferies Cup Junior A races.

Without a doubt his most prodigious moment to date at Oliver’s Mount, was at last years Gold Cup meeting, when he won a dramatic Steve Henshaw International Gold Cup B final race.

Now set to move onto 1000cc machinery at the tight and twisty road race circuit, he’s capable of springing a surprise or two at the mount in 2017.